Tonight’s episode of 1000-Lb. Sisters leaves viewers with one big question: Did Chris Combs get his weight loss surgery? Fortunately, spoilers from a teaser at the end of the episode for next week’s episode sheds some light on this question. Unfortunately, the teaser does not look promising in regards to Chris getting the green light for his surgery. Was he unable to drop under 400 pounds to get approved for his surgery? Here’s what we know.

Spoilers for next week’s episode of  1000-Lb. Sisters do not look good for Chris Combs. The teaser features the doctor discussing something that he recognizes Chris probably doesn’t want to hear. He, however, reminds Chris he is only looking out for his best interest as his doctor. The teaser also features Chris Combs being flabbergasted. He seems confused and disappointed. He has no idea how to explain what has happened. Did he gain weight? Did he not get under 400 pounds? Was he rejected for the surgery? 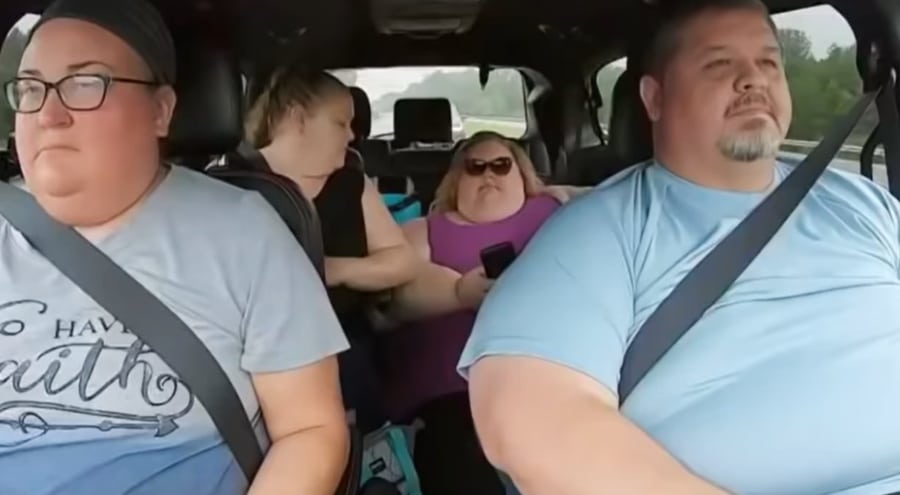 Reality time gap: Do we know the truth?

Thanks to the time gap between when a reality TV series on TLC is filmed and where the people are with their lives… It is sometimes easy to find spoilers about things that have already happened in their lives. Unsurprisingly, fans have done a lot of digging to determine if Chris Combs has had his weight loss surgery. In fact, the conversation came up recently on  Reddit.

According to fan chatter, Chris Combs slipped up in a Cameo conversation with a fan. He admitted he had the surgery. Likewise, fans note Chris appears to have lost a lot of weight in his recent photos on social media. So, fans assume all of the weight loss means he’s had the surgery. 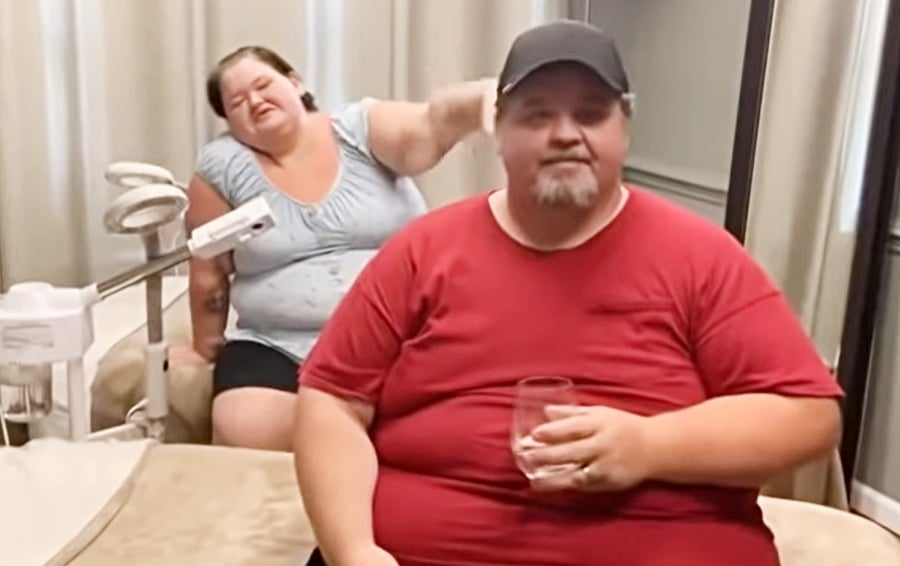 1000-Lb. Sisters fans speculate some other health issues may have pushed back Chris Combs’ surgery. But, everyone believes he has had his surgery in the time since this episode was produced.

Do you think Chris Combs gets approved for weight loss surgery during next week’s episode of the series? Or, do you think the spoilers point in the direction of a denial? Was he unable to lose the weight the doctor required? Share your thoughts with us in the comments down below. And, keep coming back for the latest on 1000-Lb. Sisters. 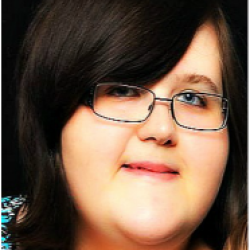 Trisha Faulkner has been a freelance writer for a decade with a focus on news/reporting for the last three years. She enjoys writing about the Showtime series Shameless, CBS’s Survivor, Netflix, TOWIE, and some entertainment/celebrity news. In her spare time, she enjoys raising awareness about autism and spending time with her two children.