Brittany Banks has stunned many 90 Day Fiancé fans with her 70-pound weight loss. She first met TLC fans on 90 Day Fiancé: The Other Way season 2 with Brittany's then-boyfriend, Yazan Abu Harirah. Despite having a language barrier and cultural differences, the couple fell in love. At the beginning of the season, Yazan and Brittany looked very much in love. However, as soon as the American native Brittany stepped outside the Jordan airport, the couple started experiencing several problems. Since Yazan came from a strict Muslim family, he expected his girlfriend to dress conservatively.

Brittany didn't want Yazan to control her life and choices. After showcasing a tumultuous relationship on the 90 Day Fiancé spin-off, Brittany returned to the United States. Shortly after that, she was featured on 90 Day: The Single Life season 1 and dated two handsome men. But, it seems like she is still single and focusing on her body transformation. In February 2021, some 90 Day Fiancé fans called Brittany out for working out at the gym while flaunting her glam untied long hair.

Brittany is now showing off her stunning weight loss transformation. The former reality TV star shared a short clip on Instagram, which showed off her new weight loss transformation. Brittany's waist, shoulder, and thighs are looking much smaller. Her rear end is also looking much firmer and toned than before. She captioned the post with a sweet "Goodnight." But her revealing post opened many 90 Day Fiancé fans' eyes wide. A fan asked Brittany, "Please share who did your Bbl." But, the former TLC star revealed that she achieved this new look by working out. In Brittany's words, "Girl, I worked out and ate right. I lost 70 pounds."

The fan insisted Brittany share her secret diet and exercise routine. The aspiring rapper revealed that she has been doing high-intensity interval training (HIIT) and eating a lot of salmon and spinach. Many 90 Day Fiancé fans praised Brittany's massive weight loss and left comments like, "Masterpiece keep shining my black queen," and "You looking fire!!!" However, a few fans are accusing the TV star of getting plastic surgery. Brittany denied getting any plastic surgery other than a breast lift and implant exchange.

Yazan's ex is looking different in her pastel green monokini and new body. Brittany has always been open and honest about her plastic surgeries in the past. She doesn't come across as a person who would hide her cosmetic procedures and then lie about achieving her figure by working out. Still, some fans are skeptical because Brittany rarely shares workout pictures on her social media. Perhaps, the 90 Day Fiancé alum can share some workout tips from her gym next time. 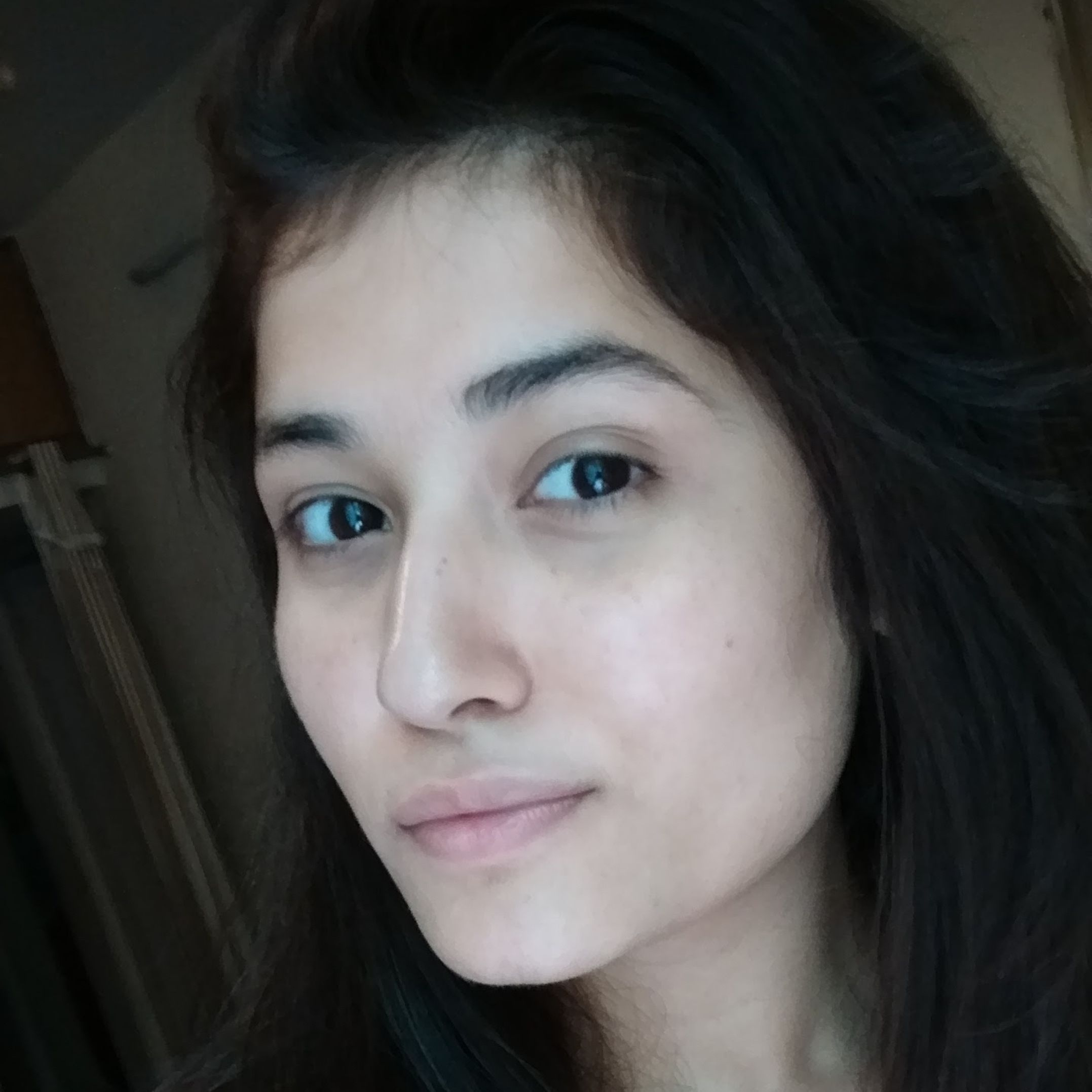 Neha Nathani is a Reality TV writer at Screen Rant, and she loves it! She has always been passionate about telling and writing stories. But when she isn't writing, she plays with her cats or tries some new dance moves.