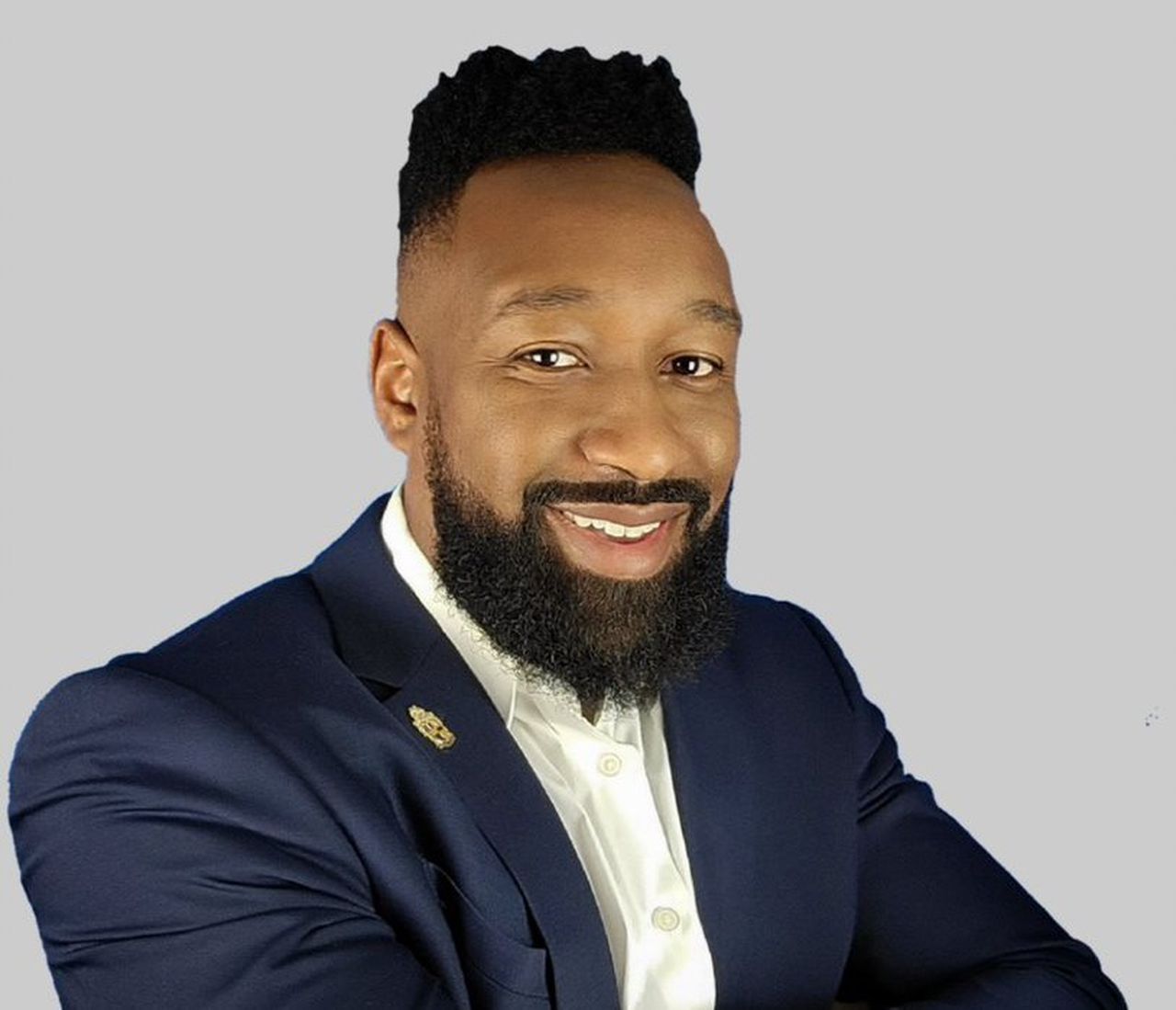 Sam Prewit is a 13-year media professional and Cleveland American Heart Association board member who is passionate about heart health, education, and fitness after surviving a heart attack in his 20’s.

CLEVELAND -- I was excited to see that one of Mayor-elect Justin Bibb’s first stops post-election was to Bike Cleveland. Not to begin another type of race, but to sign his “commitment to put people over cars by fighting for protected bike lanes, complete streets and traffic calming upgrades to prevent pedestrian and road deaths.”

Cleveland is at a crossroads. As a new administration leads us out of the pandemic, our city must choose whether we are simply trying to go back to the way things were before or if we want to chart a new course to build a healthier, safer, and more equitable city. When it comes to our city’s streets, sidewalks, and roads, choosing the latter will also require City Council to act and adopt the Complete and Green Streets Ordinance first introduced by my councilman, Kerry McCormack, in August 2020.

The complete streets policy is needed to improve how Cleveland selects, designs, and executes street and sidewalk projects. Instead of focusing solely on cars, neighborhoods need to be designed and built with the health and safety of all users in mind, including those who walk, bike, use a wheelchair, use public transportation, and drive. In addition, it will add much-needed transparency, community engagement, and equity considerations into the process.

As a heart attack survivor and a proud board member of the American Heart Association here in Cleveland, I have experienced firsthand the importance of having streets and sidewalks that encourage and make it easier to be active. When I was 29, I suffered a heart attack and was told by my doctor that if I hadn’t been as active as I was, I wouldn’t have survived. Since then, working out has been even more of a priority, with biking being one of my primary sources of exercise. So I take this issue to heart.

My colleagues at the American Heart Association and I strongly support complete streets. By supporting children and families to be more active, whether by walking, jogging, or riding, complete streets help to prevent diabetes, heart disease, and strokes. I would never want anybody to go through what I went through. This is especially important now with the alarming increase in obesity for children and teenagers over the course of the pandemic. And let’s be real: Too many of us adults spent too much time in quarantine on our couches streaming and gaming as well, so supporting active living efforts is critical to improving the health and quality of life for all in Cleveland.

Complete Streets is also a health equity issue. African Americans and Hispanic adults are less likely than white adults to get enough daily physical activity and are more likely to be obese. Many low-income communities and communities of color have lacked well-maintained routes to parks and schools, roads, bike lanes, and sidewalks for decades. In many cases, they simply do not have transportation options at all. It’s no coincidence these same neighborhoods often experience higher rates of chronic diseases like diabetes and heart disease. Enough is enough.

The bipartisan $1.2 trillion infrastructure bill and funding from the American Rescue Plan have provided resources to build a Cleveland that considers the needs of everyone who uses our streets and that prioritizes investment in the areas of our city that have historically been left behind.

Now is the time for our city leaders to seize this once-in-a-generation moment and adopt a reintroduced Complete and Green Streets Ordinance after the new council takes office next year.

Sam Prewitt, a husband, 13-year media professional, and Warrensville Heights native, is passionate about heart health, education, and fitness after surviving a heart attack in his 20′s. A Cleveland American Heart Association board member, he uses his #heartstrong initiative on social media to bring awareness to new habits people can acquire to protect their hearts and long-term health.

Have something to say about this topic?

* Send a letter to the editor, which will be considered for print publication.

* Email general questions about our editorial board or comments or corrections on this opinion column to Elizabeth Sullivan, director of opinion, at [email protected].com.

Note to readers: if you purchase something through one of our affiliate links we may earn a commission.