A San Diego woman claims Kaiser Permanente denied her the mental health care she was entitled to, and at least one Kaiser therapist and the American Psychological Association say her story is similar to what they are seeing with many other patients.

Emily Pacillo told NBC 7 she was diagnosed with general anxiety disorder several years ago.  She said she met regularly with a therapist, who helped her manage her mental health challenges. 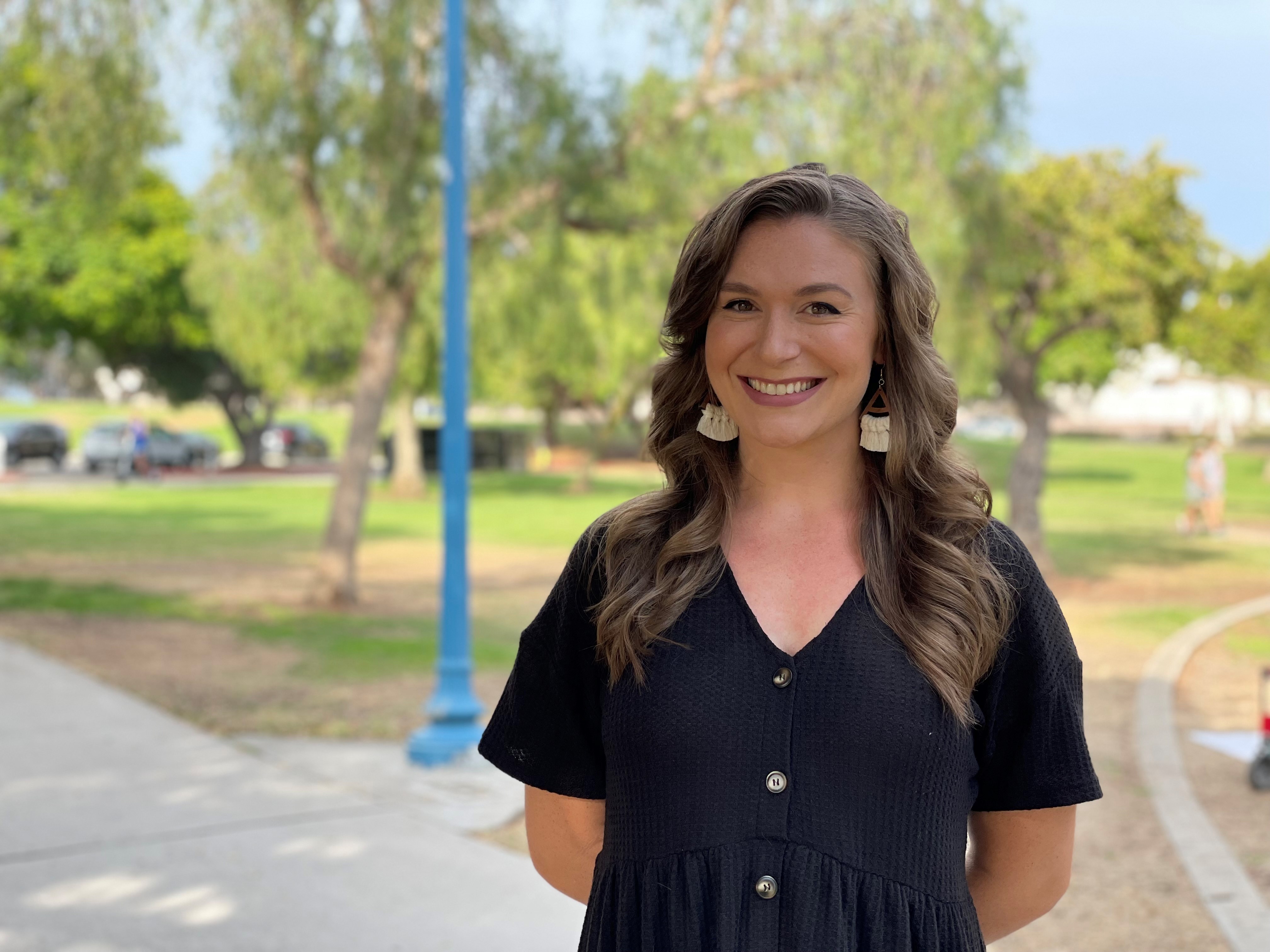 Emily Pacillo moved from Boston to San Diego in early 2021.

But when Pacillo moved from Boston to San Diego and started a new job in early 2021, she had to find a new health insurance provider. She said she signed up for coverage under Kaiser Permanente, and started trying to find a new therapist as soon as possible.

As part of the screening process, Pacillo said she was asked to complete a short questionnaire that asked about her mental state the previous two weeks. She said based on that screening, she was told she did not qualify for therapy.

Pacillo said she spoke with at least three therapists as she continued to try to get approved for treatment. She said one therapist told her she could only seek services if she entered a mental health crisis.

“So if we are going to compare this to regular medicine, basically, I don't go into checkups until I have stage four cancer," Pacillo said. "And then what? Then I can go in? Then I can get treated? Don't you think that's a little bit too late? Isn't that a little counterintuitive? Mental health is to be preventative."

Pacillo also said one Kaiser therapist told her that it is unhealthy to rely on speaking to a therapist once a week and that friends and family are supposed to be the support system for healthy mental health.

A Kaiser Permanente spokesperson told NBC7 they can't comment on individual patients, but said the advice Pacillo "reports receiving from her therapist does not align with our philosophy and approach to providing mental health care services."

Jim Clifford, a Kaiser therapist for 20 years, called Pacillo’s situation “a perfect example of the kind of concerns” he has. Jim Clifford has been a therapist for Kaiser Permanente for more than 20 years.

Clifford has been fighting his own company for at least a decade because of what he calls shortfalls in mental health care. He told NBC7 he not only has seen Kaiser patients struggle to get the initial care they need but also patients who have to wait too long to get follow-up care.

“The wait between appointments is often a month to two months, and it's just a very difficult way to operate,” Clifford said.

“We spend a lot of our time apologizing,” Clifford said.

Clifford said he believes Kaiser focuses more on figuring out ways to tell people they don’t need treatment or rushing them through, rather than simply fixing staffing shortages.

In June, Kaiser therapists sent a letter with their concerns, including this statement:  "As providers, it is devastating for us to acknowledge that the ethical care and accessibility needed to best serve our patients is not what we are able to provide -- far from it."

In a statement to NBC7, Kaiser said meeting its members' mental health needs is a priority, and they've hired nearly 600 therapists in California in the last five years, increasing their overall therapist base by 35%.

The statement from Kaiser also said, "We know there is still so much more for Kaiser Permanente and all providers to do before we can truly address the growing demands for mental health care. This is a national problem, one that we all need to work together to help solve." 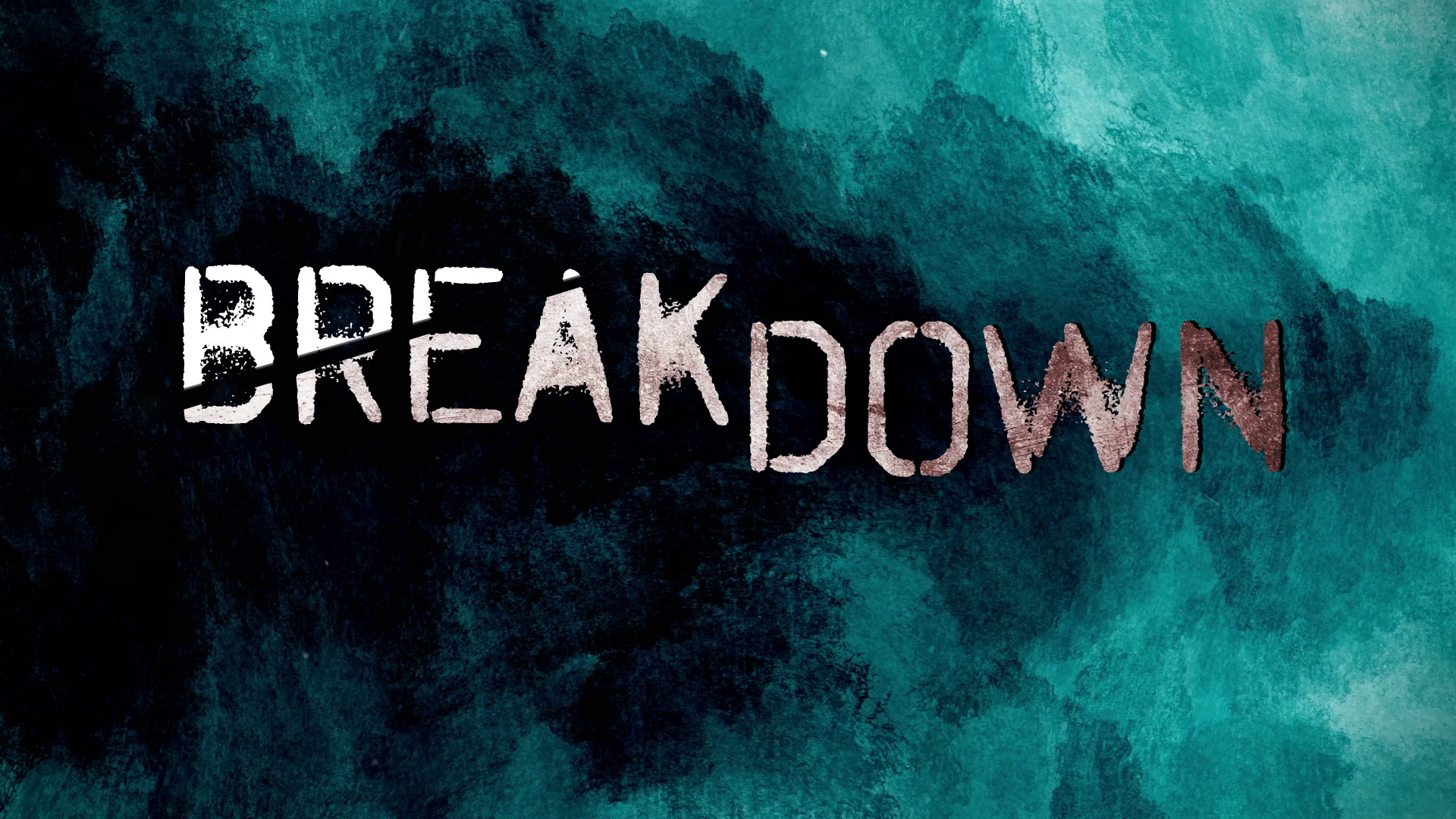 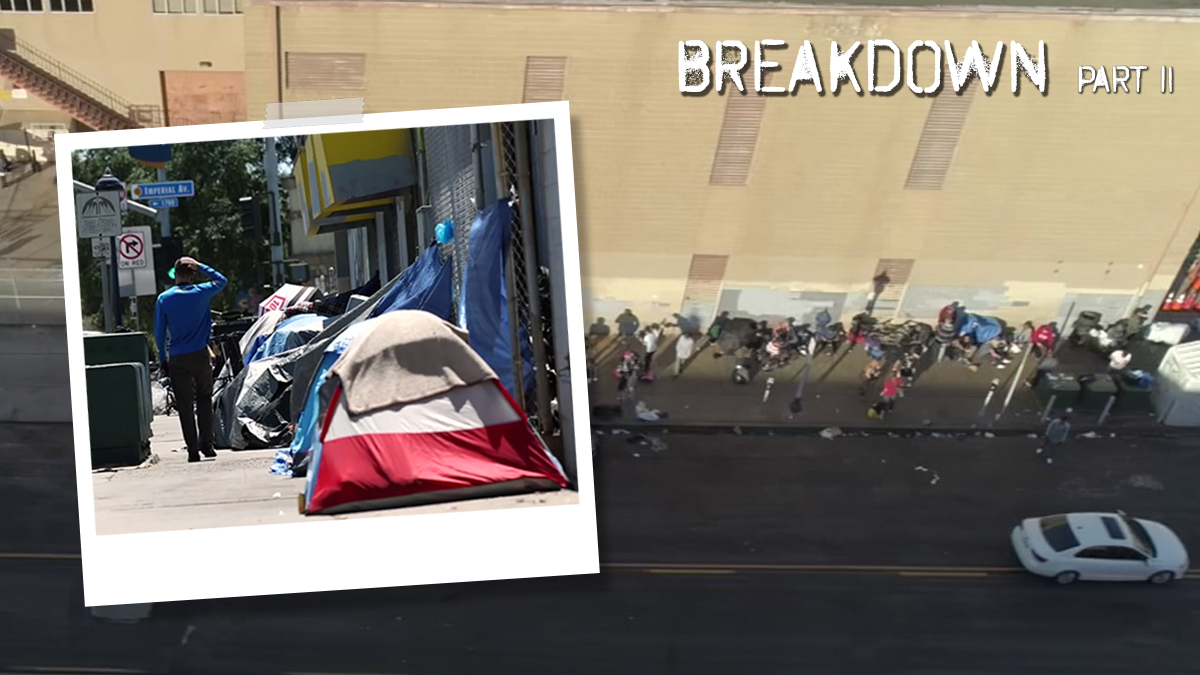 "I would ask Kaiser and I would ask the California Department of Managed Healthcare to take this more seriously," said Dr. Jared Skillings, the Chief of Professional Practice for the American Psychological Association.

In January of 2020, Dr. Skillings sent a letter to the California Department of Managed Health Care, which oversees HMOs, calling the delays in Kaiser's mental health care services "egregious."

The Department told NBC 7 it fined the plan $4 million in 2013 and reached a settlement agreement in 2017 that required Kaiser to make significant improvements to the plan’s oversight of behavioral health care. The department didn't detail what those improvements are.

We have a mental health tsunami in this country and it is crucial that we take that seriously. It's crucial that we provide access to care and especially severe mental illness and patients who are most at risk"

"We have a mental health tsunami in this country and it is crucial that we take that seriously. It's crucial that we provide access to care and especially severe mental illness and patients who are most at risk," said Dr. Skillings.

After a month, Pacillo decided to sign up for another health insurer's medical plan.

“Your health insurance plan is exactly for that -- your health -- and they don't care about your health," Pacillo said.

Read the full statements from Kaiser Permanente and the California Department of Managed Health Care below.