The 33-year-old, who had a gastric sleeve operation after hitting 17 stone, shared an "Instagram vs Reality" post alongside her youngest son Frankie. 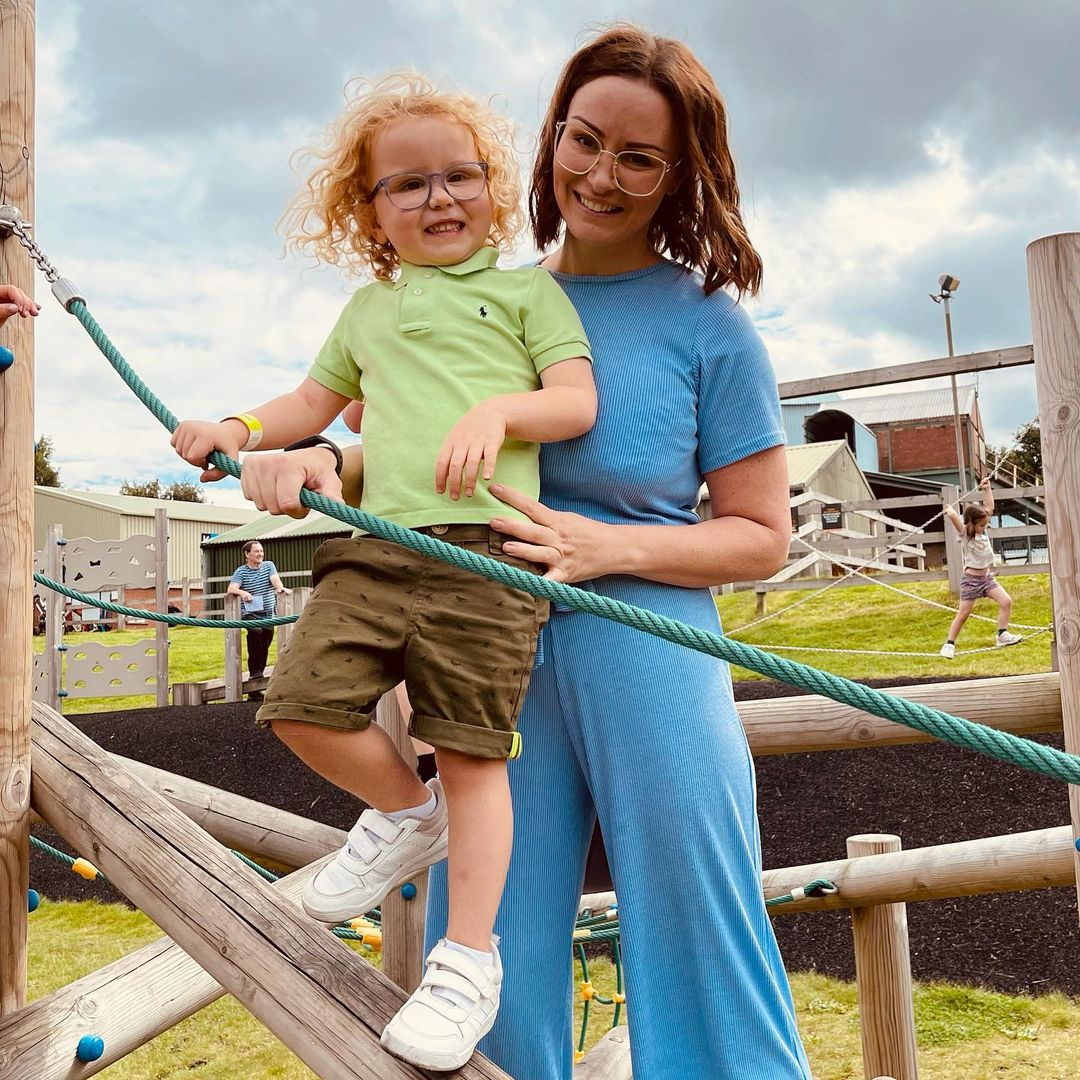 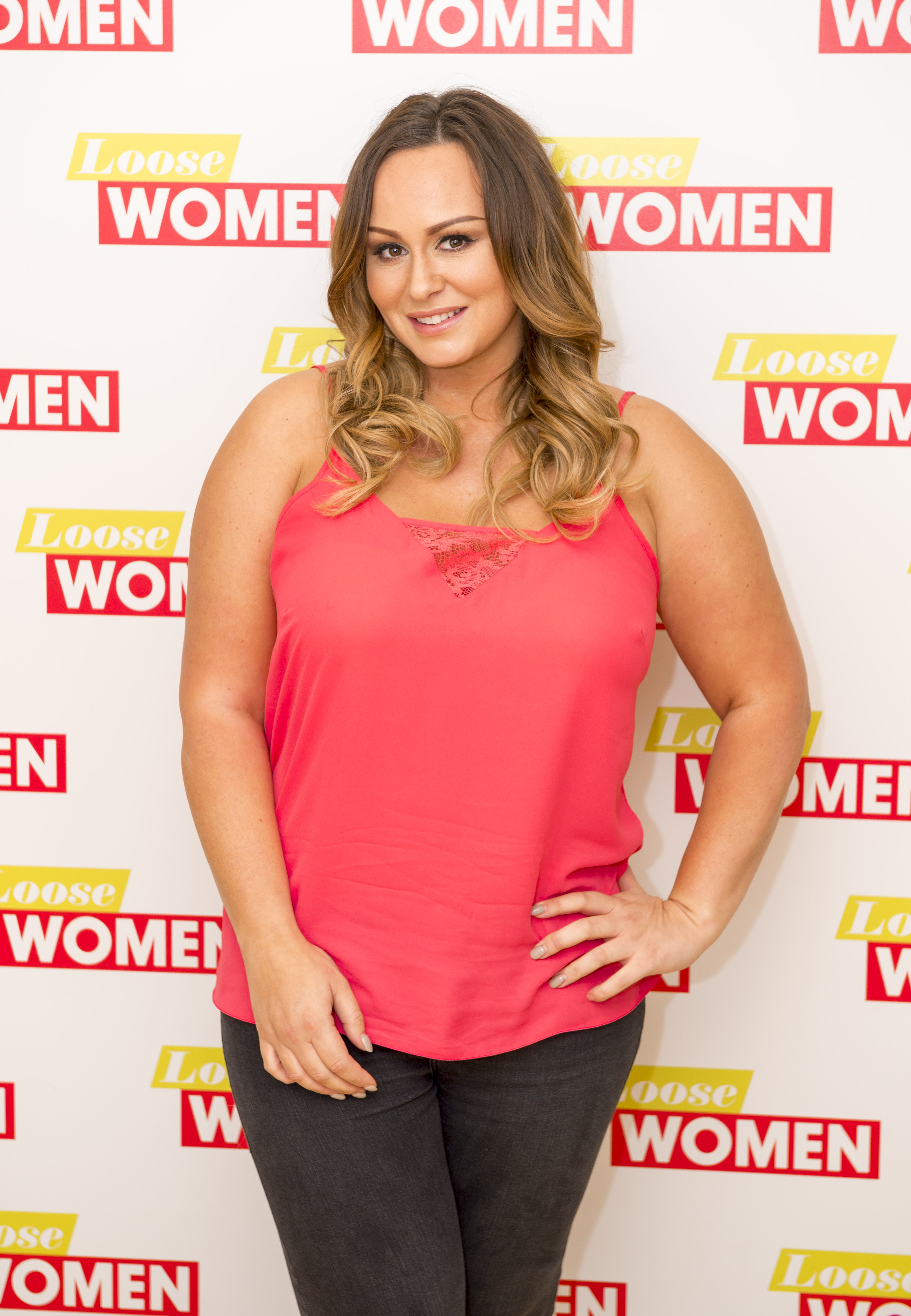 The photo shows Chanelle in a gorgeous blue jumpsuit as little Frankie scampers on top of a climbing frame.

The star has her hair cut short round the shoulders and she wore a pair of silver-rimmed glasses.

Then the next photos show Chanelle slipping off the climbing frame while desperately holding onto her three-year-old.

Luckily, the star made a good save - gripping onto a rope, steadying her balance and holding the little one underneath her arm.

She captioned the pics: "Insta vs Reality 😂. Frankie and I went to the coal mining museum the other day. I can’t believe that in a couple of weeks he turns 4 then a few days later he STARTS SCHOOL 😭😭😭.

"Do any of you guys feel like your youngest are still just babies when actually they’re growing so fast into little humans?!

"I never get to take many photos when I’m out with the kids because a) I have to pay them 20p per photo and b) they both think they’re too cool to have pics with their “embarrassing mum” 🙄🙄.

"I don’t know how people can be so organised and their kids so obedient they are actually able to get loads of lovely pics 😂🤷🏻‍♀️. I have a job on just getting us all sorted and out of the house lol."

Chanelle, who refused to leave the house for a year because of her size 18 figure, recently had key-hole surgery.

The procedure, which removed a large part of the stomach to limit food intake, helped her shed the immense amount of bodyweight.

The star, famous for her romance with Ziggy Lichman on Big Brother, insisted everyone has a bikini body and shared the shots to prove it. 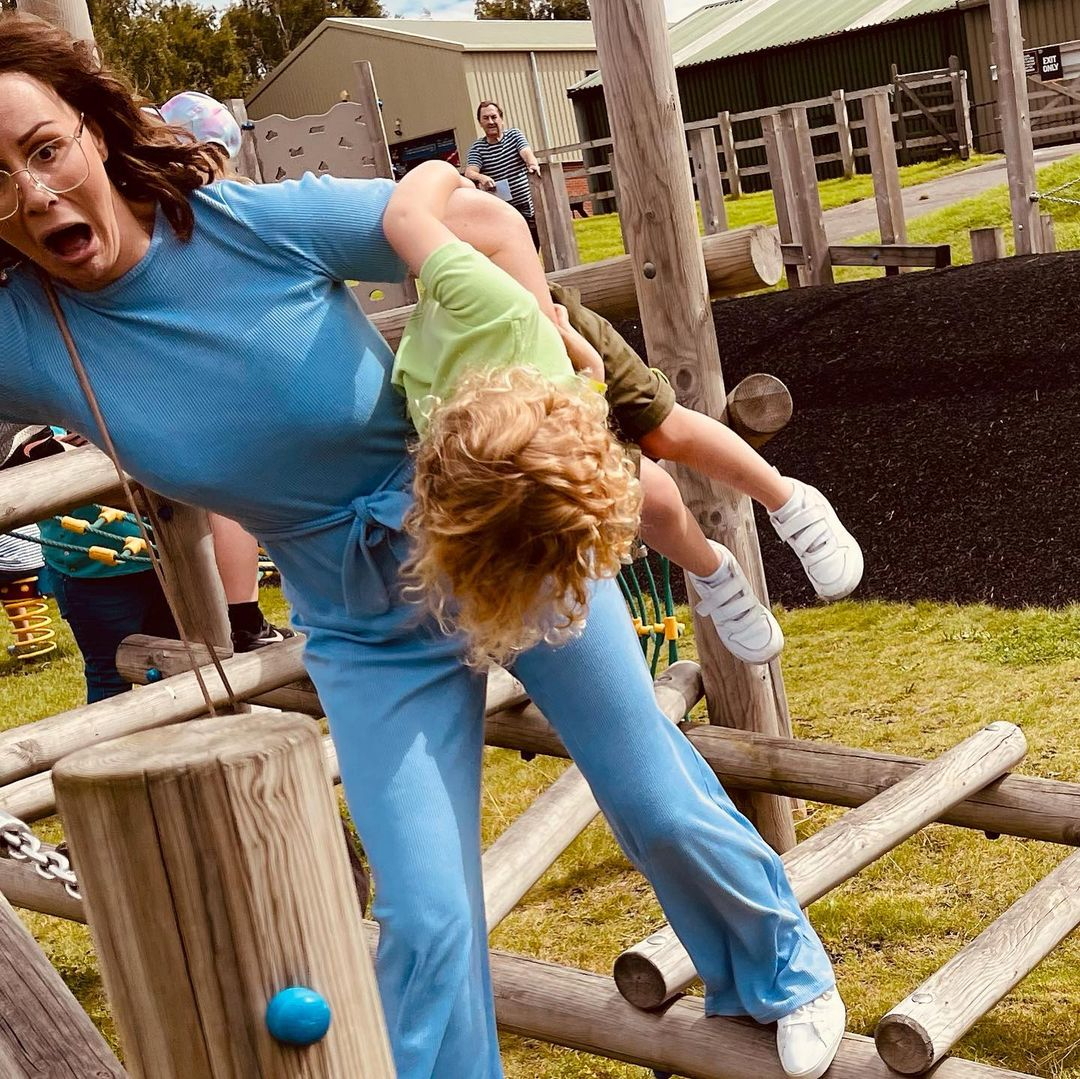 The star tripped while standing on top of a climbing frame Credit: instagram 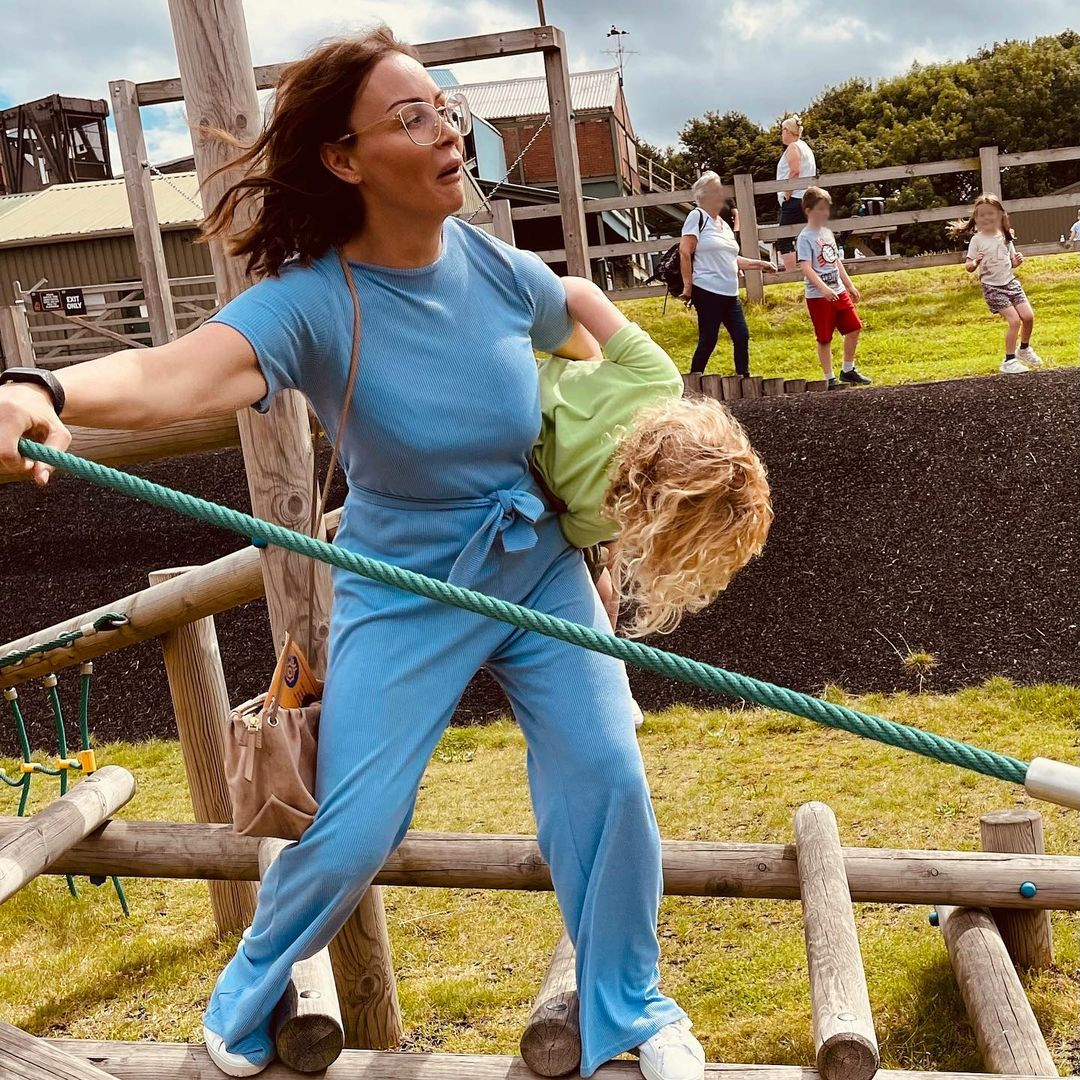 However, she managed to make a recovery on the ropes Credit: instagram