Christopher Schwarzenegger showed off the results of his fitness journey while out with mom Maria Shriver in Los Angeles. See before and after photos.

Christopher Schwarzenegger stepped out for a pedicure with his famous mom on October 5 and showed off his recent weight loss results. The 24-year-old son of actor Arnold Schwarzenegger and journalist Maria Shriver looked slimmed down while at a nail salon in Los Angeles. He wore a dark t-shirt, shorts, and Adidas slides, as seen in photos HERE . 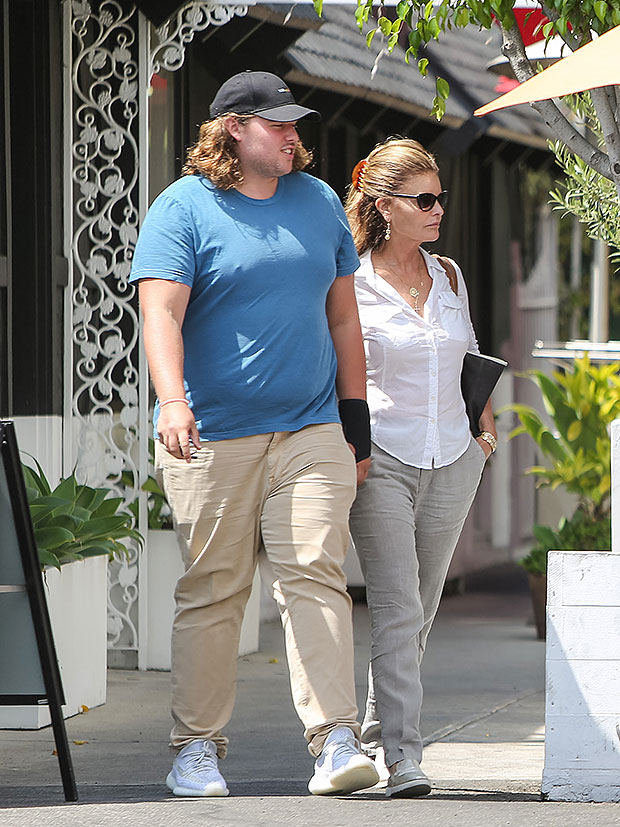 The youngest son of the two stars, who recently graduated from the University of Michigan in May 2020, was joined by Maria, 65, and sister Christina , 30, for the outing. The family looked at ease as they had their toes pampered while wearing  COVID-19 masks. Christopher wore a Los Angeles Lakers mask, while his mother wore a black mask that sat below her nose.

Along with Christopher and Christina, exes Arnold, 74, and Maria also share Katherine , 31, and Patrick , 28, together. The two were previously married between 1986 and 2017. (Arnold is also dad to Joseph Baena , 24, from a previous relationship.) As for Christopher, his fitness journey caught the attention of the public when he stepped out in Los Angeles in July 2020. 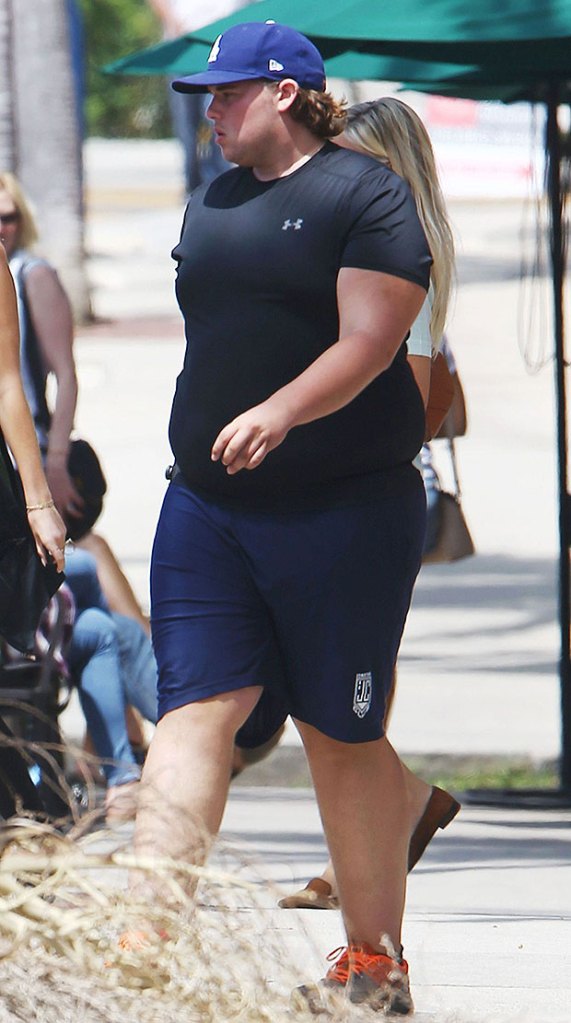 A source previously told HollywoodLife that the young Schwarzenegger’s recent graduation “motivated” him to “live a healthier lifestyle.” The source explained to HL, “He made it his goal to get healthy for graduation and he stuck to it. He was away at school living like a typical college kid for a few years, but he’s growing up now and ready to take better care of himself.” The source added that he didn’t implement a “fad diet or crash diet,” explaining that he cut out junk food and began an exercise regime.

Of course, his former Terminator star father has been a source of support. “His dad has been a big help of course,” the source continued. “He has all the knowledge to share and as soon as Christopher showed interest, Arnold was immediately there to guide him and encourage him. He doesn’t pressure him but he’s so happy to be able to share his passion with his son. It’s actually been great for their relationship.”