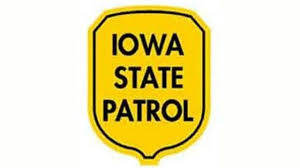 A person was transported by helicopter to a MercyOne Medical Center in Des Moines after a crash on Highway 65/69 and Trail Ridge Avenue in Indianola shortly before 8 a.m Friday. A 2018 Kenworth dump truck driven by 47-year-old Jason Verba of Indianola was travelling through the intersection on a yellow light, while a 2020 Hyundai Tucson driven by 61-year-old Dana Wylie of Des Moines was attempting a left turn onto Trail Ridge Avenue, also on the yellow light. The Hyundai was struck in the passenger door. Both vehicles came to rest in the ditch. Verba was uninjured, and Wylie was transported to Des Moines. The crash is under investigation.