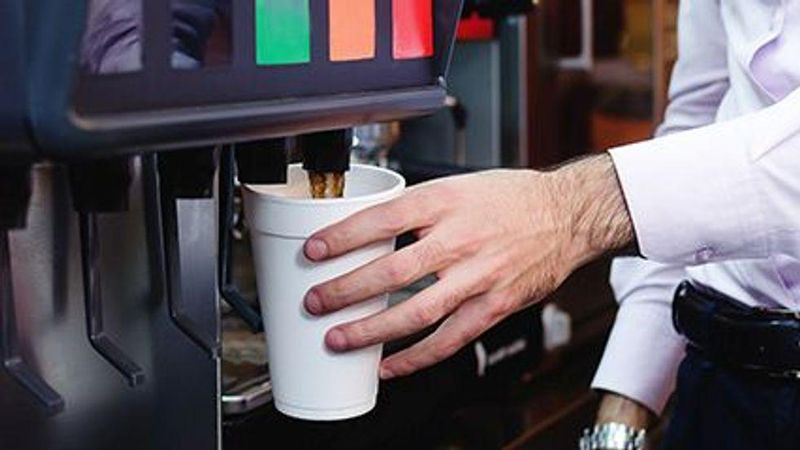 And those containing the artificial sweetener sucralose may even increase food cravings and appetite in women and people who are obese, according to a University of Southern California study.

"There is controversy surrounding the use of artificial sweeteners because a lot of people are using them for weight loss," said corresponding author Dr. Kathleen Page, an associate professor at the university's Keck School of Medicine, in Los Angeles.

"While some studies suggest they may be helpful, others show they may be contributing to weight gain, type 2 diabetes and other metabolic disorders. Our study looked at different population groups to tease out some of the reasons behind those conflicting results," she said in a school news release.

In the study, Page's team asked 74 people to drink 300 milliliters of fluid — beverages sweetened with table sugar, sucralose, or water (as a control). The participants did so at three different sessions.

In the two hours that followed, MRIs checked how brain regions involved in appetite and food cravings reacted when participants were shown pictures of foods like a burger and donut.

"Our study starts to provide context for the mixed results from previous studies when it comes to the neural and behavioral effects of artificial sweeteners," Page said. "By studying different groups we were able to show that females and people with obesity may be more sensitive to artificial sweeteners. For these groups, drinking artificially sweetened drinks may trick the brain into feeling hungry, which may in turn result in more calories being consumed."

The findings were published online Sept. 28 in the journal JAMA Network Open.

The U.S. Centers for Disease Control and Prevention has more about losing weight.

Weight loss occurs in the belly before anywhere else. See Answer