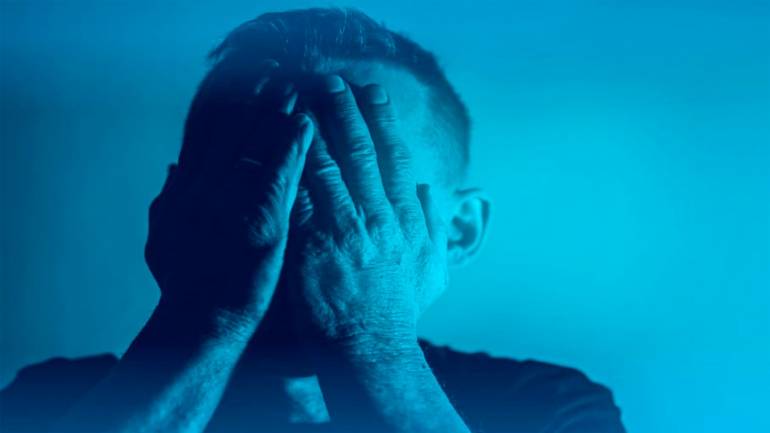 Facebook defended the need for mental health care for content moderators and a spokesperson for the company said they “recognise” that content moderation is a “difficult job” and “work with partners who support their employees”. (Image: Wallpaper Flare)

Third-party content moderators have asked to “end restrictive NDAs” and made other demands in an open letter to Facebook’s Mark Zuckerberg and Sheryl Sandberg and CEOs of Accenture and Covalen.

The letter, which made three main points, argues “overly restrictive non-disclosure agreements discourage people from speaking out about working conditions … and helps perpetuate a culture of secrecy”.

The three main issues raised were that:

- Facebook must end its culture of fear and secrecy: including NDAs.

- Facebook must provide proper mental health support to all its moderators: that is long-term and sustained, including access to clinical psychiatrists and psychologists.

The letter so far has more than 100 signers. The signatories are from the United States and Europe. This comes as Facebook prepares to face-off against content moderators in Ireland after one staff Isabella Plunkett testified before a parliamentary committee in May, to push for legislative change, The Verge reported.

Plunkett told the committee the content moderated is “awful” and would “affect anyone”, she also noted that the companies offer wellness coaches, who “mean well, but are not doctors”, adding: “They suggest karaoke and painting, but frankly, one does not always feel like singing, after having seen someone be battered to bits.”

Foxglove director Martha Dark in a statement pointed out the “gruelling shifts” that content moderator work worldwide, “wading through a never-ending flood of the worst material on the internet”, and noted that they do not get “proper, meaningful, clinical long term mental health support and have highly restrictive NDAs to keep quiet about what they’ve seen”.

She also added that a majority of the content moderators are outsourced and “don’t receive anywhere near the same support and benefits Facebook gives its own staff.”

A spokesperson for the company said they “recognise” that content moderation is a “difficult job” and “work with partners who support their employees”. They also said that the Ireland staff have “24/7 on-site support with trained practitioners, an on-call service, and access to private healthcare from the first day of employment. We also use technology to limit their exposure to graphic material as much as possible.”

Accenture and Covalen did not respond to queries, the report added.

We are content moderators and Facebook employees working in multiple countries across the world. We write in response to Facebook’s recent correspondence with moderators in Ireland. We, the undersigned, have serious concerns about Facebook’s approach to our safety and our wellbeing globally.

Content moderation is at the core of Facebook’s business model. It is crucial to the health and safety of the public square. And yet the company treats us unfairly and our work is unsafe. Today, we write to demand change. We have three demands:

The non-disclosure agreements (NDAs) and training sessions Facebook require us to sign and attend are not, as Facebook suggests, restricted to “user data” and “personal information”.

Despite the company’s best efforts to keep us quiet, we write to demand the company’s culture of fear and excessive secrecy ends today. No NDA can lawfully prevent us from speaking out about our working conditions.

The mental health support provided to us is woefully inadequate. We need regular, long-term, sustained access to clinical psychiatrists and psychologists. One off phone calls or access to wellness coaches are not enough.

It is not that the content can “sometimes be hard”, as Facebook describes, the content is psychologically harmful. Imagine watching hours of violent content or children abuse online as part of your day to day work. You cannot be left unscathed. This job must not cost us our mental health.

We look forward to your public response.