Families of kids who fell victim to a 2018 virus outbreak at a medical facility in New Jersey recently reached a $6 million settlement with its former owners, according to a new report.

After filing a lawsuit in 2020, the 13 families of children who either died or became severely ill from an adenovirus that spread at Wanaque Center for Nursing and Rehabilitation agreed on a $6.2 million settlement at some point over the last month, NJ.com reported Monday.

“This was a siren call for what the world needed to be prepared for when the pandemic hit,” Paul da Costa, a lawyer for the 13 families, told the publication. “It showed that all long-term facilities needed to take their duty and obligation all the more seriously and remember it is something that should never be betrayed.”

Eleven children died and 25 were sickened at the pediatric nursing home from an adenovirus that spread due to subpar hygiene and protocols, investigators found. New Jersey’s health department said it was notified of the adenovirus outbreak at the 227-bed Haskell nursing home on Oct. 9, 2018.

Later that month, a worker at the New Jersey rehabilitation center said the facility’s “filthy” rooms, old and rusty equipment, mold, and poor upkeep were partly to blame for the virus outbreak. But top staff turned a blind eye to employees’ concerns about the squalid conditions and only cared when health officials were about to inspect the facility, the worker claimed at the time. 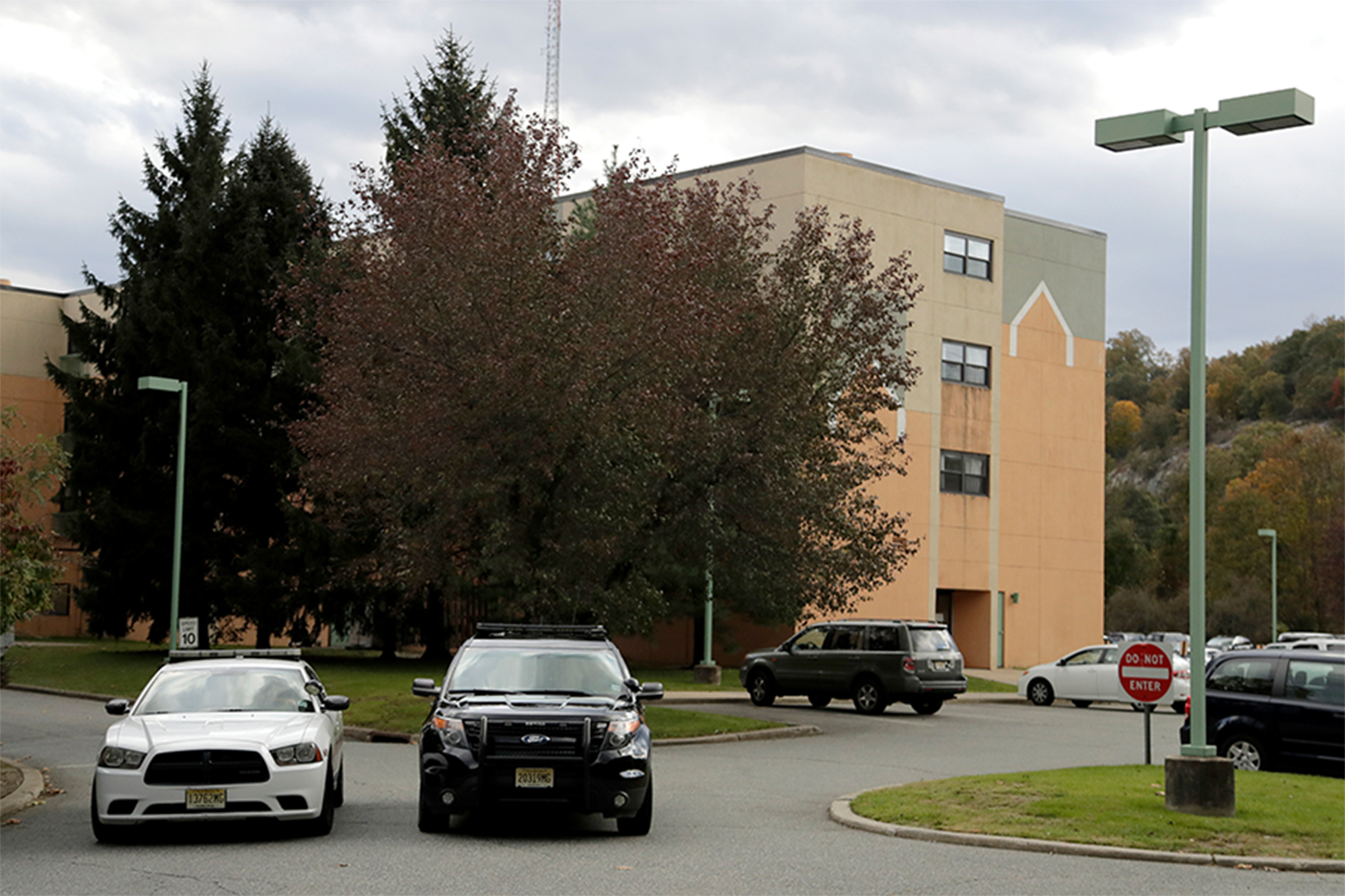 The Wanaque Center for Nursing and Rehabilitation agreed to pay $6.2 million in a settlement to 13 families who lost their children at the facility due to a 2018 outbreak of adenovirus. AP Photo/Julio Cortez

“[These patients] deserve to be taken care of,” the tipster said. “They aren’t even getting a quarter of what they are paying for.”

The strain of adenovirus that spread in the New Jersey nursing home, type 7, “is associated with communal living arrangements and known to cause severe illness,” the New Jersey Health Department said in a 2018 statement.

Online records showed the center receives regular inspections, and in August 2018, six health deficiencies were cited, including a failure to “provide and implement an infection prevention and control program.” 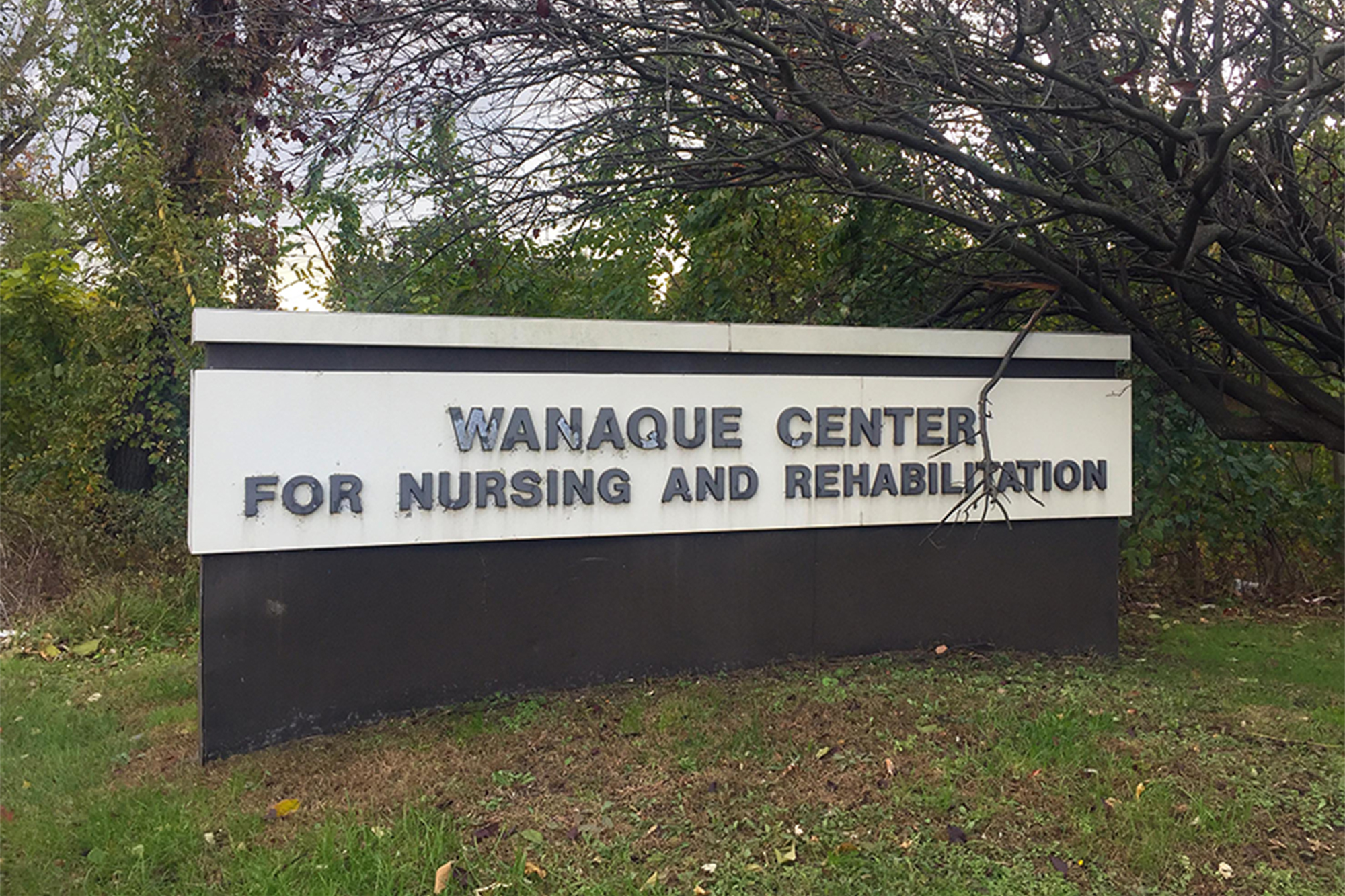 Eleven children died and 25 were sickened at Wanaque Center for Nursing and Rehabilitation from an adenovirus that spread due to subpar hygiene and protocols. David McGlynn

According to the Centers for Disease Control and Prevention, handwashing with soap and water, avoiding touching your eyes, nose or mouth with unclean hands, and avoiding close contact with sick people can help slow the spread of adenovirus. When a team of health officials visited the medical facility to investigate, they said they found “minor handwashing deficiencies” there.

The outbreak of the respiratory illness — which normally causes mild, cold-like symptoms, sore throat, bronchitis, pneumonia, diarrhea and acute respiratory disease — infected several children with weakened immune systems, causing the severe health outcomes. The families claimed in the 2019 lawsuit that staff and owner negligence caused the deaths of the disabled children, according to the report.

Among those who died was 4-year-old girl Dorcase Dolcin, whose mother, Modeline Auguste, told NJ.com of the settlement: “No amount of money is ever enough to address what these families have been through.” 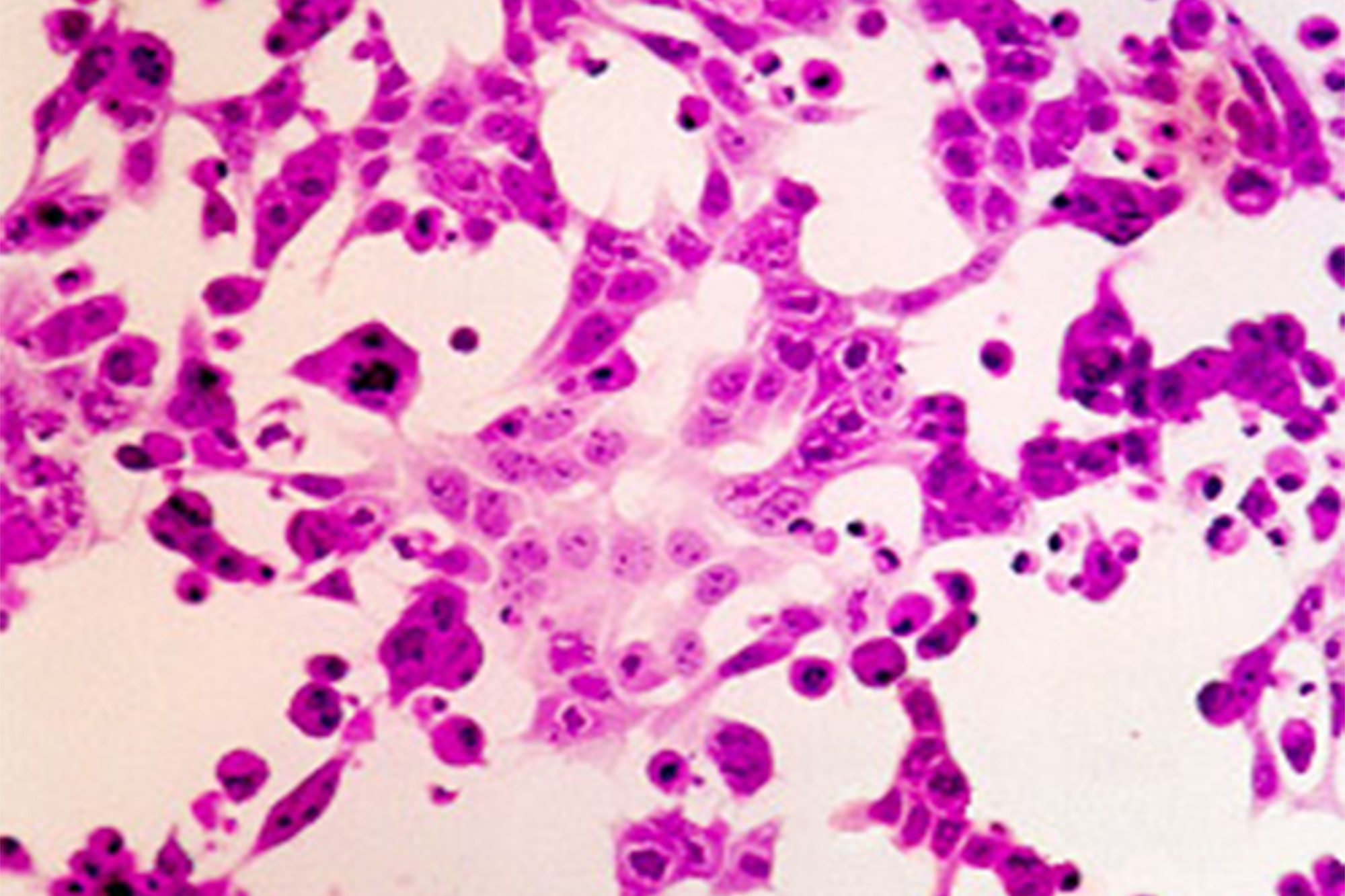 According to the CDC, adenovirus causes mild, cold-like symptoms that can be fatal to someone with an already weakened immune system.

The New Jersey facility was sold in 2019 and renamed.