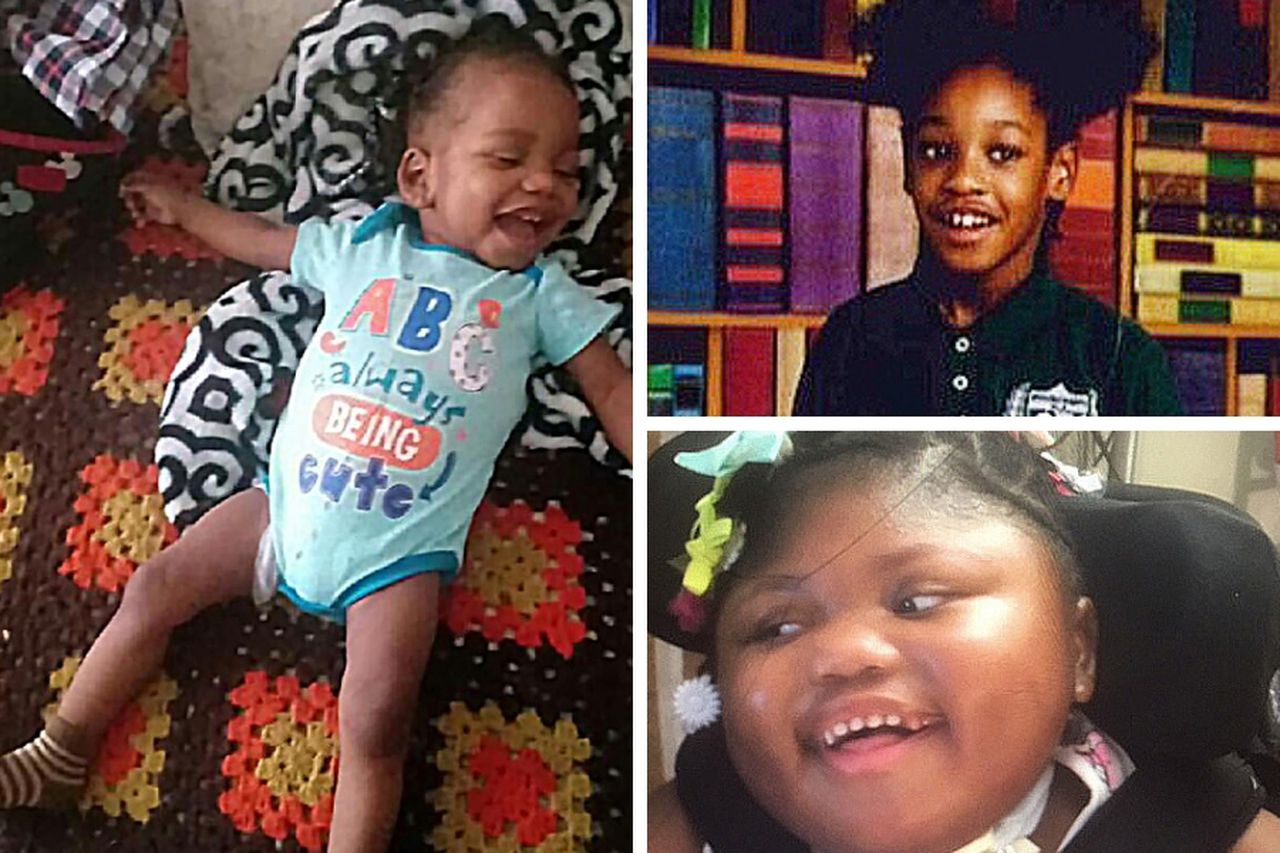 Dondre Mills Jr. (l), Amaya Bryant (top right), and Dorcase Dolcin (bottom right), were among the 11 children who died in the viral outbreak. (Photos courtesy of the families)

Thirteen families — including seven whose children died — have reached a $6.2 million settlement with the former operators of a pediatric nursing facility in Passaic County accused of delaying hospital care after a viral outbreak in 2018, their attorney said.

The families alleged in the wrongful death lawsuit that the Wanaque Center for Nursing and Rehabilitation did not immediately notify parents about the outbreak that began in September 2018, then waited too long to transfer infected children to the hospital, despite pleas from their loved ones that they receive a higher level of care.

A total of 35 children were infected and 11 died from an adenovirus, a typically mild illness that wreaked havoc on the weakened immune systems of the disabled children who lived at Wanaque. One employee also was infected.

The settlement means there was no admission of wrongdoing, said Paul da Costa, who represents the 13 families. The settlement was paid by the former facility’s insurance carrier, he said.

“My clients are satisfied that justice was obtained and their children’s experiences and deaths were not simply brushed under a rug,” da Costa said. “They hope this never happens to other children going forward.”

Some of the infected children who survived spent months in the hospital and “were close to death,” he said.

These parents were “warriors” for their children’s care, da Costa added. “These kids had many medical problems and limited life expectancies,” but that does not diminish “the value all human life has.”

The nursing home was sold in 2019 and renamed the Phoenix Center for Rehabilitation and Pediatrics.

An investigation by the U.S. Centers for Medicare and Medicaid Services concluded the absence of leadership, the lack of an infection control plan and an absentee medical director allowed the outbreak to rage for 11 weeks. The federal agency fined the facility $600,000.

The tragedy also prompted legislative hearings and a law requiring outbreak response plans for long-term care facilities that are licensed to provide care to residents on ventilators.

“My clients through this process have been able to shine a light on what was a very dark situation,’' da Costa said. “They testified in legislative hearings, which resulted in a new law requiring long-term care facilities have outbreak plans by February 2020.

“The sad and ironic part was these kids and what happened to them was a harbinger of what was coming with COVID,” he added. “They were more prepared for COVID.”

Five other families have settled their case with Wanaque. Their attorneys could not be immediately reached for comment.

Attorneys for the former owners of the facility, Daniel Bruckstein and Eugene Ehrenfeld, did not respond to a request seeking comment.

Our journalism needs your support. Please subscribe today to NJ.com .

Note to readers: if you purchase something through one of our affiliate links we may earn a commission.