How and where does the female brain process genital touch? - Medical News Today 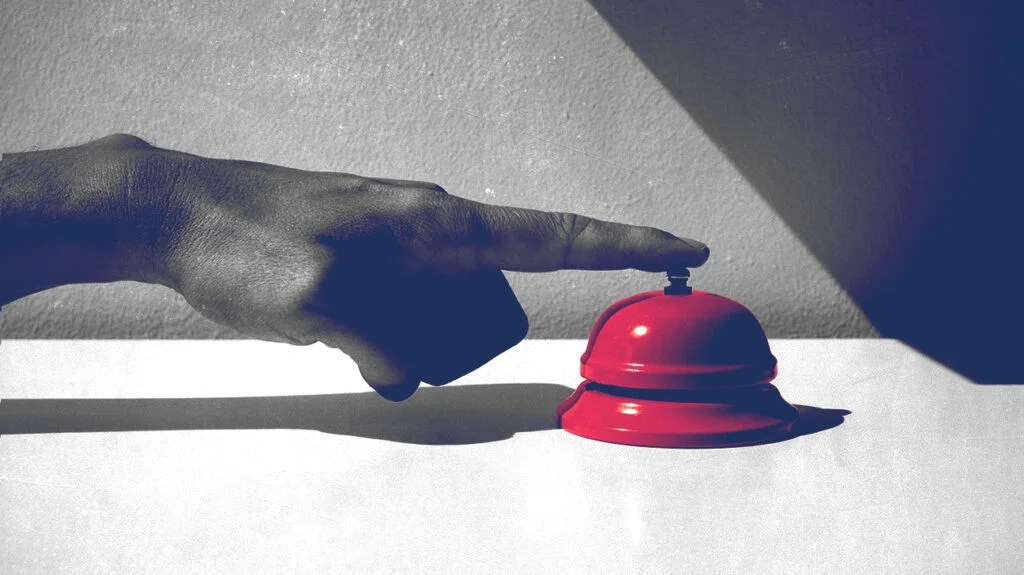 In a new study, precise mapping of the female brain has found the exact location responsible for receiving and processing genital touch.

The study, which appears in the journal JNeurosci “unequivocally localizes the female genital representation field in the somatosensory cortex,” notes lead author Prof. Christine Heim of the Institute of Medical Psychology, Berlin.

The location has been a controversial subject due to the imprecise methods that researchers have previously used. Until now, studies have only looked at focal stimulation in males.

Funded by the NeuroCure Cluster of Excellence, the study was a joint effort between researchers from biology, clinical psychology, cognitive psychology, neuroimaging, and neuroscience. It aimed to understand the impact of genital stimulation on the female brain and its ability to change.

Researchers studied 20 healthy women aged 18–45 years without psychiatric, neurological, or sexual disorders or physical disease. The participants each completed a questionnaire and underwent functional magnetic resonance imaging (fMRI) Trusted Source during two different types of sensory stimulation, one precise and one localized. Structural MRI assessed the thickness of the mapped area in the brain.

Analysis of the fMRI allowed the identification of the activated region of the brain for each participant and the calculation of individual patterns of response to each stimulation method.

The precise location of representation varied from person to person, but all showed activation of the postcentral gyrus, a ridge on the parietal lobe. This is one of the four major areas of the brain and contains the somatosensory cortex.

Researchers found that the thickness of the area changed with the frequency of sexual intercourse, suggesting its ability to change structurally to reflect its use.

The study provides valuable data about the processing of genital stimulation in the female brain. In an interview with Medical News Today, Prof. Heim explained:

“The study is of great importance as it opens a novel and previously neglected area of research regarding the processing of genital sensory stimuli at the brain level in healthy women and in women with clinical conditions, such as sexual dysfunction, or after aversive exposures.”

Continuing, she told MNT that, “Such research will be important and critical to [understanding] neural mechanisms that underlie clinical conditions such as sexual dysfunction or the neural consequences of sexual abuse.”

The study also offers a new methodological approach for the design of clinical studies to better understand the impact of sexual disorders on the brain and the neural consequences of sexual abuse.

“These studies will help us to understand the neural basis of clinical conditions and such clinical results will benefit affected women. We hope that with these studies, we can identify brain mechanisms that contribute to sexual dysfunction or consequences of sexual abuse, which is needed to identify and develop interventions that can reverse or prevent these brain mechanisms,” said Dr. Heim.

There were limitations within the small-scale study. The majority of the participants involved were of European descent, had a higher education, were heterosexual, right handed, and lived in monogamous partnerships. A wider study cohort is needed to be able to generalize the findings to wider populations.

The take-home message of the study is that the tools and methods provided by this research can drive the discovery of “brain-mechanism-based markers,” which could lead to interventions to treat clinical conditions and the effects of sexual abuse.