I Was Powerless Over Diet Coke - The New York Times

After almost 40 years as a diet-soda addict, my body suddenly started to reject my favorite feel-good companion. 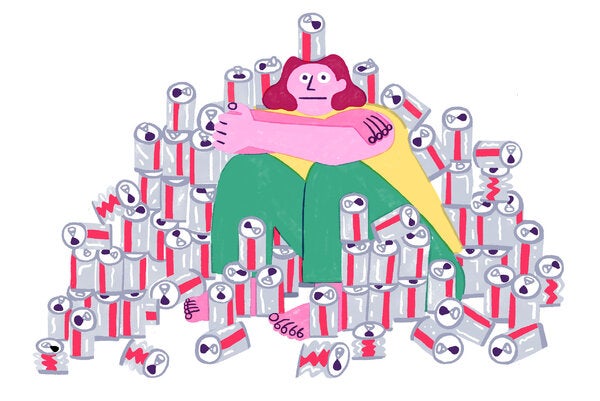 After I discovered Diet Coke in 1982, I drank at least three to four 12-ounce cans nearly every day for the next four decades, no matter where in the world I was.

I was the person who avoided certain airlines because they only served Pepsi. Who bought out an entire store’s inventory in New Delhi because she feared she might not encounter another soda in the rest of the country. Who stashed cans in her room when she visited her parents, like an 18-year-old with a bong, except she was in her 40s.