An essential worker who was told her five-month-long cough was probably due to COVID found out the truth was much worse.

Chloe Girardier, 23, claims she was initially denied an in-person doctor’s appointment, only to later discover she had cancer.

The care home worker, from England, said: “It’s so hard to get appointments; they kept telling me I wasn’t eligible for an urgent appointment because it was just a cough.

“There were multiple times people asked if I had tested for COVID and it was frustrating because other illnesses still exist and a cough isn’t just a sign of COVID.

“I felt people would stare at me when I coughed and people instantly assumed I must have COVID.”

Chloe, who had worked in the aviation industry before COVID hit, believed she had contracted a cold in July after experiencing a chesty cough.

After struggling to get a doctor’s appointment, she says she was given antibiotics, inhalers, and acid reflux tablets to no avail. 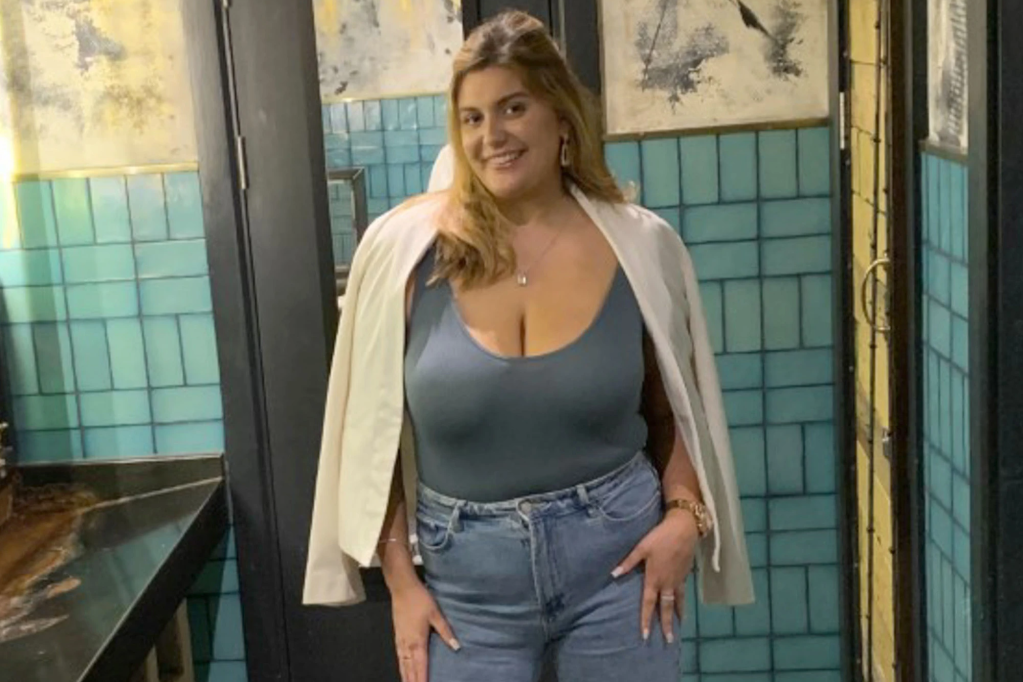 Chloe Girardier found out she had cancer after originally being told she had COVID-19 symptoms. Caters News Agency

She demanded a chest X-ray to discover what was causing her continuous cough.

It was then that doctor’s found a mass on Chloe’s chest measuring 4.25 inches, leading to a cancer diagnosis on December 3. 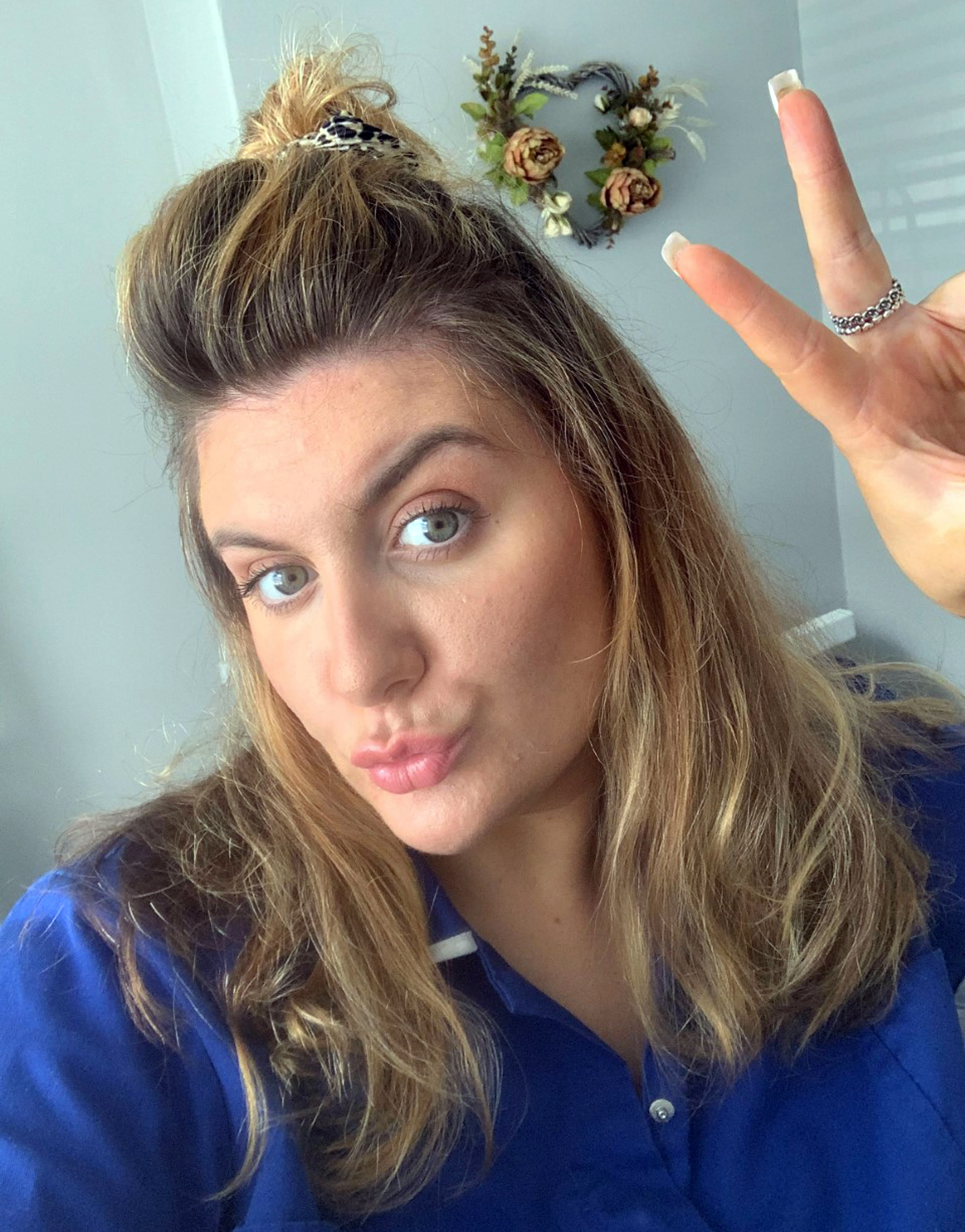 Giradier found out that she actually had Hodgkin lymphoma. Caters News Agency

Chloe was told she had Hodgkin lymphoma, a rare cancer of the lymphatic system that causes symptoms such as a persistent cough, itchy skin, weight loss, night sweats and a fever.

Medics have scheduled her in for intensive chemotherapy on December 20, just a few days before Christmas.

Chloe said: “I’m putting a complaint in to my doctors because I think I’ve been fobbed off for a long time due to my age.

“I had heard about this kind of cancer before because I knew someone who had had it and luckily, it’s one of the easiest cancers to treat, so I’m confident I’ll make a full recovery.

“I had no lumps or any other noticeable signs apart from the continuous cough.

“When I started losing weight in October, that’s when I really pushed for answers because it was noticeable to everyone around me.

“I can’t believe it wasn’t looked into further and if I hadn’t pushed for the chest X-ray, I may still not have a diagnosis.

“Now, because I’ve been diagnosed so late, I’ll have to have my chemotherapy a few days before Christmas.”

Chloe was devastated after receiving her diagnosis but wants to raise awareness for other young people to push for answers if they have a feeling something is wrong. 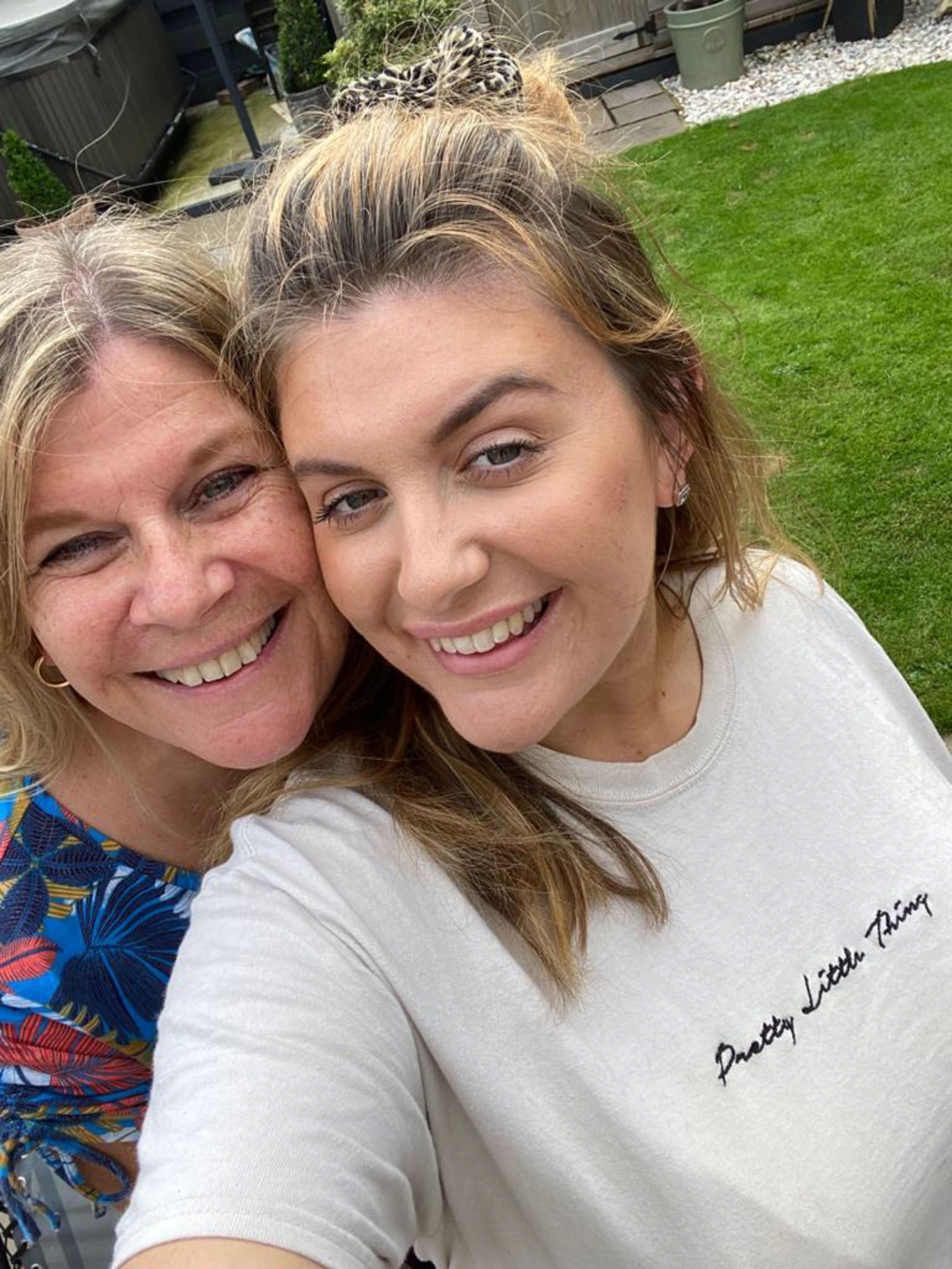 Doctors found a 4.25 inch mass on her chest after she was finally given an x-ray. Caters News Agency

She added: “It’s been dragged on so long because of my age.

“Even the doctors were saying it was strange that I had a cough for such a long time, but they weren’t looking into it.”

Chloe had just bought a house with her partner, Jack Dunn, 24, and wishes doctors had found out about the cancer sooner.

She said: “If doctors had found it quicker, I wouldn’t need such intense chemo.

“I’ve prepared myself for the chemo but the hardest part for me is going to be losing my hair.

“I do my hair every morning and don’t leave the house without mascara, so losing all my hair is going to be tough.

“I’ve had to be signed off from work for three months as it has been a really difficult time.

“This cancer could’ve been caught three months earlier and I’m just lucky it’s this type of cancer and not one that progresses really quickly.”

Chloe’s family are fundraising for a real hair wig for Chloe after her chemotherapy on GoFundMe.