Methamphetamine in waterways may be turning trout into addicts - CNN

(CNN)Brown trout can become addicted to the illegal drug methamphetamine when it accumulates in waterways, according to new research.

Researchers led by Pavel Horky, a behavioral ecologist from the Czech University of Life Sciences in Prague, set out to investigate whether illicit drugs alter fish behavior at levels found in bodies of water, according to the study published Tuesday.

The team put 40 brown trout in a tank of water, containing a level of methamphetamine that has been found in freshwater rivers, for a period of eight weeks, before transferring them to a clean tank. 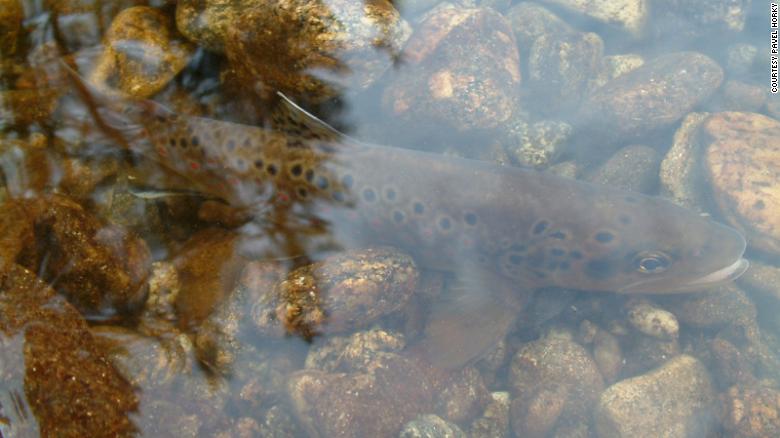 Then every other day the researchers checked whether the trout were suffering from methamphetamine withdrawal by giving them a choice between water containing the drug or water without. A further 40 trout were used as a control group.

This indicates they were suffering withdrawal because they sought out the drug when it became available, according to the researchers.

The team found that addicted fish were less active than those that had never been exposed to methamphetamine, and found traces of the drug in their brains up to 10 days after exposure.

The team concluded that even low levels of illicit drugs in bodies of water can affect the animals that live in them.

Drugs excreted from users pass through sewage systems and then discharge from wastewater treatment plants, which are not designed to treat this kind of contamination, into waterways, according to the study. 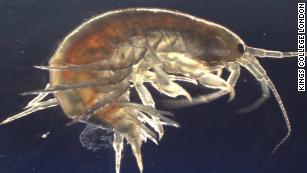 "Fish are sensitive to adverse effects of many neurologically active drugs from alcohol to cocaine and can develop drug addiction related to the dopamine reward pathway in a similar manner as humans," Horky told CNN via email.

Horky raised concerns that drug addiction could make fish spend more time around water treatment discharges, which are unhealthy for them, in order to get another hit.

"Such effects could change the functioning of whole ecosystems as adverse consequences are of relevance at the individual as well as population levels," he said.

Drug cravings could prove more powerful than natural rewards like foraging or mating, he added.

The fish were later euthanized and their brain tissues analyzed. 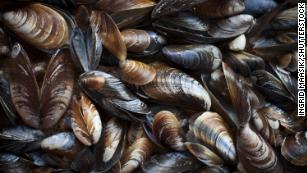 The study underlines how humans pollute the natural environment beyond the noticeable things like oil slicks and plastic waste.

Horky said the findings of this research had implications for the effects of prescription medicines such as fluoxetine, commonly known as Prozac, on aquatic life.

"Current research from teams around the world undoubtedly shows their adverse impact on ecosystems, which in turn can influence humans," he said.

The study was published in the Journal of Experimental Biology.

It's not the first time aquatic life has felt the effect of human pharmaceutical use.

In May 2019, researchers in the United Kingdom announced they had found traces of illicit drugs, pharmaceuticals and pesticides in samples of freshwater shrimp.

And in May 2018, scientists working in Puget Sound, an inlet of the Pacific Ocean along the northwest coast of Washington state in the US, said that mussels in the area had tested positive for the prescription opioid oxycodone.