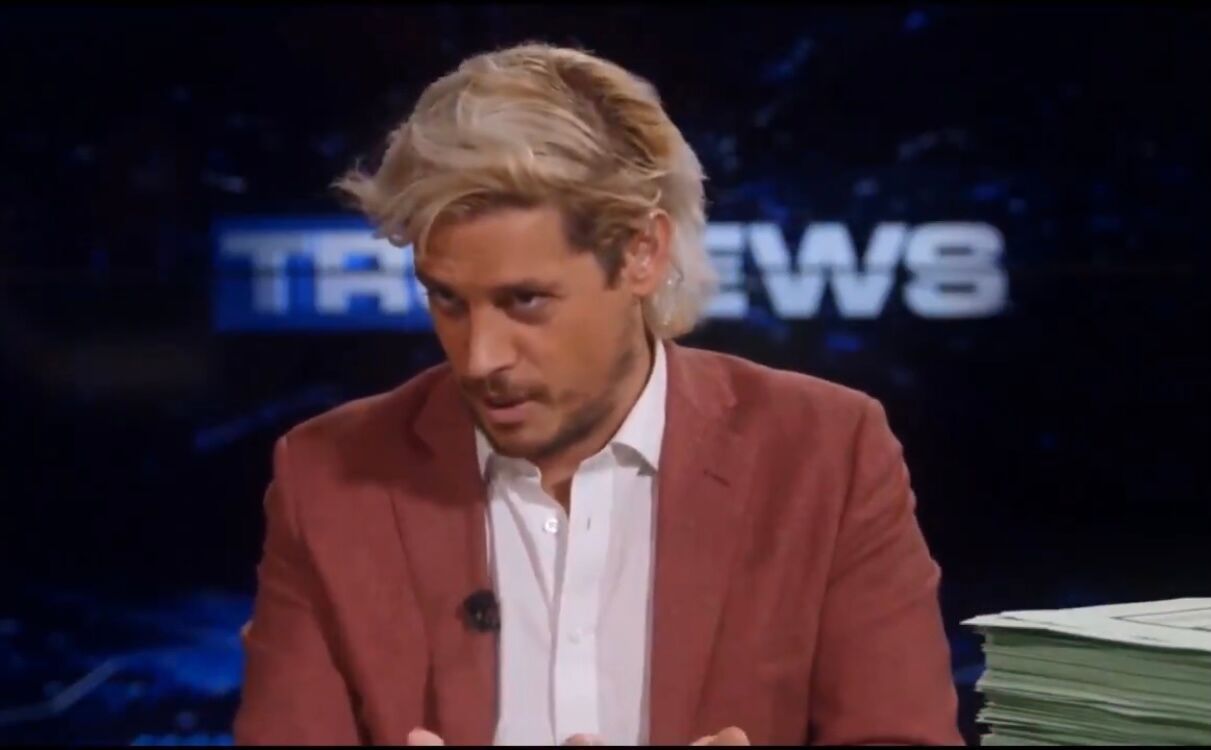 Right Wing Watch recently posted images from Yiannopoulos’ chat stream. It began with him sharing a picture of his positive COVID-19 test result.

“I didn’t even use soda on the test strip to get time off school,” he joked.

“Most of you got the normal ‘it’s just flu’ rona last year and most of you didn’t even know you had it,” he continued, peddling the lie that the original version of COVID-19 was like the flu — it was really much deadlier.

“But I don’t have any friends and don’t leave the house so I only just got the deadly super spreader version from vaccinated people and let me tell you THIS IS NOT FUN,” he wrote.

He then wrote that his symptoms included dizziness, headache, an achey and tender feeling all over his body, chills, foggy-headedness, light nausea, painful coughs and “mucho mucus.” He said he lost most of his ability to taste and smell and also had so much difficulty breathing that it took conscious effort to do it.

After sleeping on and off for 48 hours, he then shared four images that implied he had injected himself with an Ivermectin serum intended for killing parasites in cows and swine. The serum bottle had small pictures of a cow and pig on it. The side of his syringe read, “for veterinary use only.”

Both the Food and Drug Administration (FDA) and The Centers for Disease Control and Prevention (CDC) have warned people not to use Ivermectin as a COVID-19 treatment. Merck, a pharmaceutical company that manufactures the drug, has said there’s “no meaningful evidence for clinical activity or efficacy in patients with COVID-19.”

But the medication has increasingly become the go-to, do-it-yourself COVID-19 “cure” or “preventative” among right-wing conservatives and anti-vaxxers. As a result, some farm supply stores and pharmacies have started running low on items containing it. Some people have overdosed on a veterinary-grade Ivermectin paste meant for horses. More people are calling poison control hotlines to report suspected overdoses.

Anti-LGBTQ Republican politicians like Texas Representative Louie Gohmert have touted the drug’s possibilities despite a lack of evidence. Anti-LGBTQ Fox News hosts Tucker Carlson, Sean Hannity and Laura Ingraham have all been pushing it as well, CNN reported.

Despite Yiannopoulos’ increasing insignificance, thousands of people still listen to him. He and other right-wing figures would help their followers far more if they pushed vaccinations rather than meds meant for pigs and cows.