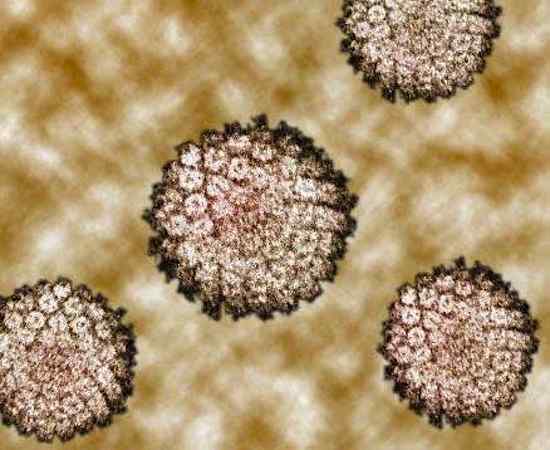 A personalized, mRNA vaccine, given to patients with particular kinds of aggressive cancers could leverage the immune system of the patient to kill the cancer on its own, and in doing so usher in a new epoch of cancer treatment.

Messenger RNA (ribonucleic acid) vaccines were what sparked the COVID-19 vaccine drives, as Pfizer and Moderna adapted the technology to create an emergency treatment to train the body to fight off the viral spike protein.

What most of us won’t know however, is that the mRNA vaccines were originally in development for aggressive cancer types.

Molly Cassidy, a mother studying for the Arizona Bar exam, is living proof that while the approach isn’t a panacea, it can clear away some of the most dreadful and fast cancers we know of.

After being diagnosed with head and neck cancer, she underwent surgery and chemotherapy. However it was only ten days after finishing chemo that she found a marble-like bump on her collarbone from the cancer’s swift return. Later examinations found it had spread from her ear all the way to her lungs, and she was told to get her affairs in order.

MORE: New Report Finds Survival Rates Are Improving Every Year For Most of the Common Cancers in U.S.

Cassidy was told she was eligible to join a clinical trial at the University of Arizona, testing an mRNA vaccine personalized to the cancer mutations of the host. By 27 weeks, Cassidy had received nine vaccine doses paired with an immunotherapy drug, and her CT scans were clear: the cancer had left her body.

A personalized medicine approach to disease is challenging, however it could be said that the rise of cancer and of so many other diseases across the west is a result of the broader Western-health sector adopting a once-size fits all (or one-pill fits all) approach to everything from cancer to diet to mental health.

RELATED: Simple Blood Test That Can Detect 50 Types of Cancer is Now Accurate Enough to Be Rolled Out

Precision or personalized medicine is becoming a little more common now, with many functional medicine clinics paying more attention to genetic phenotypes and other biomarkers before drafting a therapy plan. This approach recently broke ground in a huge way in the field of Alzheimer’s, and the USDA is using artificial intelligence based on demographics and other information to make more precise dietary guidelines.

Tailor-made mRNA vaccines are an exciting form of personalized medicine to treat cancer, and involve taking a tissue sample from the patient’s tumor and analyzing it for mutations. This not only hones the immune system into the cancerous cells, but differentiates them from healthy, non-cancerous cells.

The result is that the messenger RNA creates proteins shed from the exterior of the tumor and brings immune cells like T cells up to speed on how to fight it.

“One of the things cancer does is it can turn on signals to tell the immune system to quiet down so the cancer is not detected,” explains Daniel Anderson, a biotech scientist at MIT, to National Geographic. “The goal of an mRNA vaccine is to alert and gear up the immune system to go after the characteristic features of tumor cells and attack them.”

One of the most exciting things, even in these early days of mRNA cancer vaccines, is that they will offer a chance at survival for advanced and incurable cancers, not only because they have the potential to be very effective, but also because patients, like in Cassidy’s case, will have no other options.

It’s likely the personalized mRNA vaccines will in practice be paired with immune checkpoint therapy—a breakthrough class of treatment that won the Nobel Prize in 2018. Similar to stem cell treatment, a patient’s T cells are drawn out before being multiplied in a lab, trained on the target cancer cell, and then reintroduced to help fight off the cancer.

CHECK OUT: Coffee is Now Linked to Reduced Risk of Many Ailments, Including Liver Disease, Parkinson’s, Melanoma, Even Suicide

Some animal studies have had success in this way, with one group of rats fighting off triple-negative breast cancer, and another group showing great success against cancer of the lymph nodes.

National Geographic concluded their feature on mRNA vaccines with a suggestion that based on early success, FDA-approval could be given in around five years.