Neelu Tummala, MD, is an ENT surgeon and clinical assistant professor of surgery at George Washington University School of Medicine and Health Sciences and is the vice-chair of public relations for Virginia Clinicians for Climate Action. The views expressed in this commentary belong to the author. View more opinion at CNN.

(CNN)"I'm sorry I'm late Dr. Tummala," a patient tells me at the start of a recent clinic appointment. Smiling with what I hope is a look of understanding, I brush off her apology. I have come to know this patient over many years and am well aware that she is apologizing for something that is not her fault. Using a walker for support, she takes three different modes of public transportation and braves the elements -- whether it's rain, snow or sweltering heat -- to get to her clinic visits. 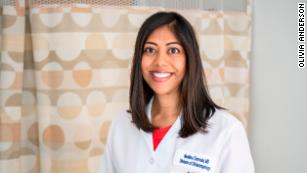 Daily headlines reflect the reality of ongoing heat waves this summer, from the first-ever excessive heat warning issued in Colorado to the drought conditions in the western US. The last decade was the hottest on record and off-the-chart heat indexes are a real concern in the coming decades. These heat patterns come as no surprise. For decades, scientists have been sounding the alarm on global warming, which is contributing to changes in sea level, loss of sea ice, and yes, longer and more intense heat waves.

Globally, 37% of heat-related deaths during warmer months can be attributed to climate change. This is consistent with a recent study by NASA and the National Oceanic Atmospheric Administration researchers, which shows that the amount of energy that the planet is currently absorbing is almost double the amount compared to fifteen years ago. 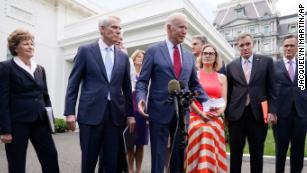 This causes what's known as the Earth's energy imbalance -- the difference between how much of the sun's energy the planet absorbs and how much is radiated back into space. Many factors contribute to this imbalance, one of which is increased greenhouse gases in the atmosphere, which trap excessive levels of heat that are then reflected back to Earth. The atmospheric concentration of carbon dioxide, one of the main greenhouse gases, is currently 48% higher than it was in 1850.

So how does global warming impact health?

Heat causes a wide range of problems from dehydration and heatstroke to an increased risk of heart disease, suicide, kidney disease and even death. Children are less able to regulate their body temperature compared to adults. Because of this, they are more susceptible to heat stress when doing something as simple as playing outdoors during their summer vacation.

Health risks impact different populations based on many factors. For instance, urban heat islands disproportionately occur in communities of color. Urban heat islands are defined as built environments that are hotter than their surrounding rural environment, often due to human activity. A study of 108 urban areas found that neighborhoods that were once redlined, a historically racist practice that denied loans to people of color outside certain areas, were hotter than other neighborhoods. Outdoor workers in construction or agriculture are also exposed to heat for prolonged periods of time -- which means they face increased health risks in order to earn a living. 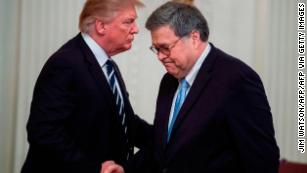 When I look ahead to what climate change means for people's health, the urgency of climate action has never been greater. Global warming poses serious risks to our health, well-being and existence that can only be treated with resounding support for climate legislation.

Legislative changes at every level of government should include initiatives from expanding green space and utilizing solar power for schools to updating housing standards and appliances to improve energy efficiency. Investments in infrastructure should be geared toward fighting climate change, whether it's introducing clean electricity standards or new transportation initiatives as outlined in the Biden administration's American Jobs Plan. By addressing major sources of greenhouse gas emissions, we would also be protecting our health.

Regardless of whether you're an outdoor worker, a child who loves to swim, or a person just trying to get to a doctor's appointment, the health risks of heat are inescapable. Any bill that expands infrastructure without a strong climate component is a lost opportunity to address ongoing threats to public health.