"Creating something that could help save someone's life is a really awesome thing to do, and I never thought that I could do something like this," he shared.

His app is called Code Blue. It's a code used when someone goes into cardiac or respiratory arrest.

"In the event of the code blue, you can start a code on the app and that will let you give them the starting medicine and it will tell you to give them compressions until you do a pulse check," Billingsley explained.

The app allows hospital staff and healthcare workers to accurately time medicine, pulse checks and compressions while logging what happened for records. 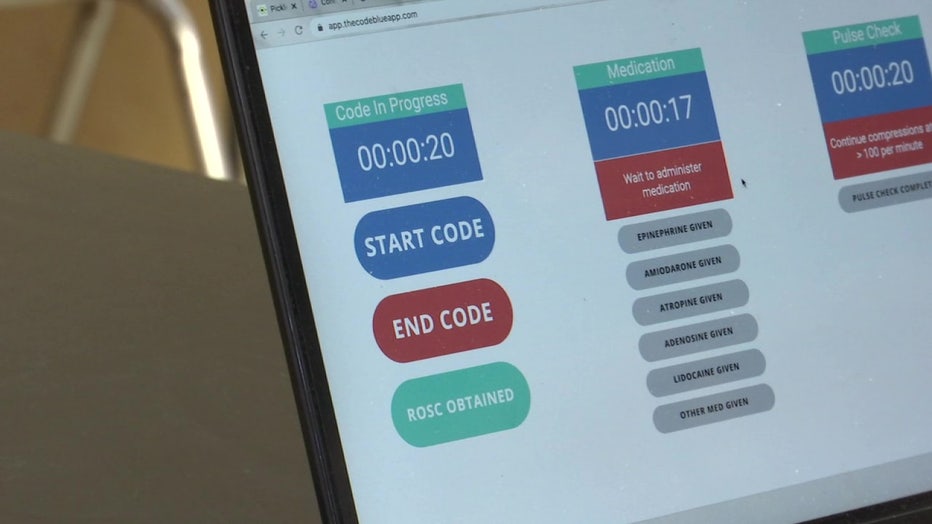 Billingsley was inspired to help medical staff because his father works as a respiratory therapist.

"I hope to make it better and improve on it add more features and make it easier for hospital staff to use," he said.

Billingsley is a member of the Technology Student Association or TSA. He and his classmates are putting technology to amazing new uses.

READ Teen went into cardiac arrest, had temperature of 102 after collapsing during drills, ME says

"If people don’t learn how to use technology they won’t know how to use it when they need to for their businesses and occupations in the future and that’s a really important asset nowadays," he said. 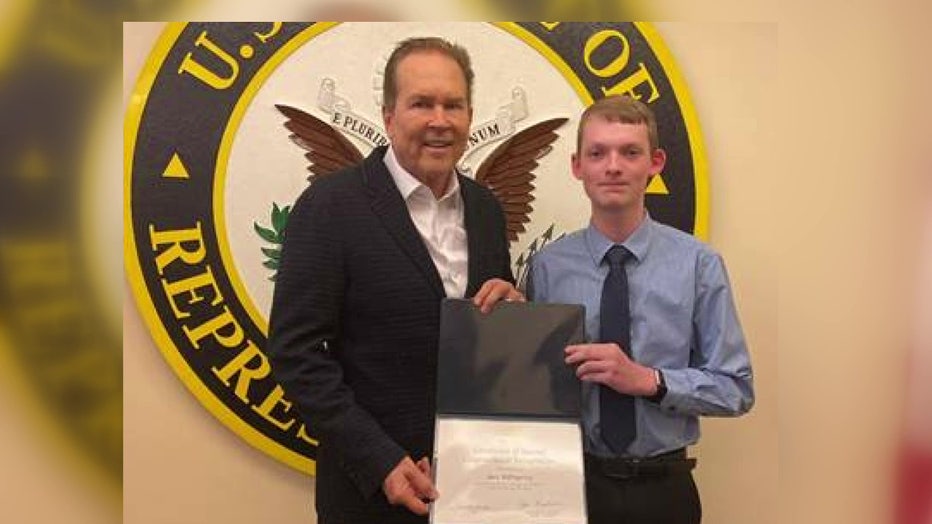 Billingsley is already making that happen.

UPDATES: Get news alerts and updates in the free FOX 13 News app