Health | Patient in Groundbreaking Heart Transplant Has a Criminal Record 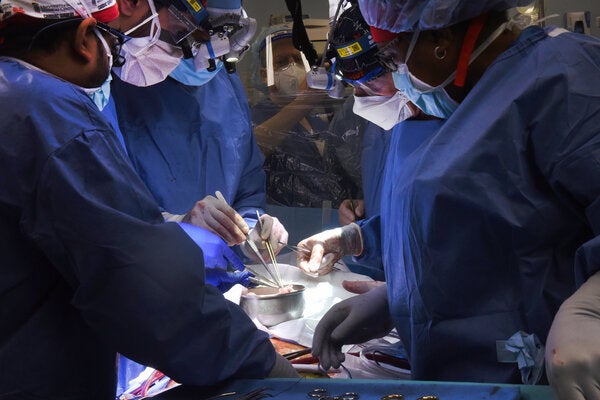 An ailing Maryland man who received a pig’s heart last week in a pioneering transplant procedure has a criminal history stemming from an incident 34 years ago in which he repeatedly stabbed a young man, leaving him paralyzed.

The victim, Edward Shumaker, spent two decades in a wheelchair, suffering numerous medical complications before he died in 2007 at age 40, according to The Washington Post, which first reported the transplant patient’s criminal record on Thursday.

The patient, David Bennett Sr., 57, is being closely monitored at the University of Maryland Medical Center for signs that his body is rejecting a heart received from a genetically modified pig. He was still doing well on Thursday, hospital officials said.

Mr. Bennett was charged in 1988 with assault, battery and maiming with intent to murder, according to court records obtained by The New York Times. He was convicted on lesser charges, The Washington Post reported.

In an attempt to recover his substantial medical costs, Mr. Shumaker and his family sued Mr. Bennett in civil court and were awarded $3.4 million in damages.

Officials at the University of Maryland Medical Center, where the transplant operation was performed, said in a statement that health care providers were committed to treating all patients, regardless of their backgrounds or life circumstances.

“It is the solemn obligation of any hospital or health care organization to provide lifesaving care to every patient who comes through their doors based on their medical needs,” the officials said.

“Any other standard of care would set a dangerous precedent and would violate the ethical and moral values that underpin the obligation physicians and caregivers have to all patients in their care.” 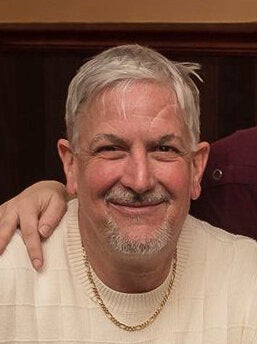 Through the medical center, Mr. Bennett Sr.’s son, David Bennett Jr., who was a young boy when the assault took place, declined to comment on his father’s criminal background.

“I do not wish to speak about my father’s past,” he said in a statement provided through the University of Maryland. “My intent is to focus on the groundbreaking surgery and my father’s wish to contribute to the science and potentially to save patient lives in the future.”

This developing story will be updated.