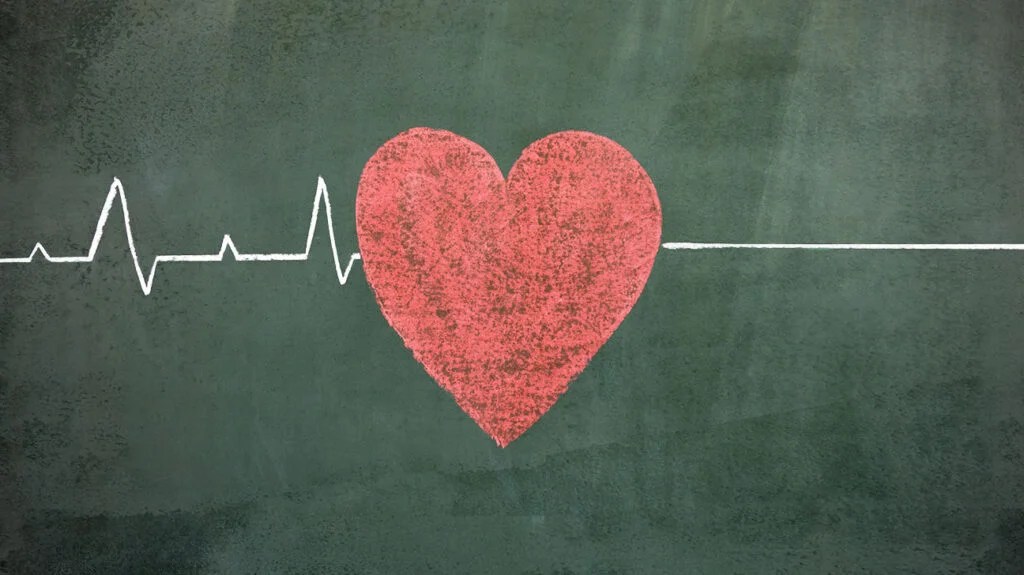 The Centers for Disease Control and Prevention (CDC) Trusted Source estimate that more than 34 million people in the United States live with diabetes and that approximately 90–95% of these individuals have T2D.

T2D is characterized by peripheral resistance to insulin. This means that tissues such as the gut, liver, and muscles fail to respond Trusted Source to messages from insulin to take up glucose from the bloodstream.

It also means that the liver, which not only absorbs glucose but also produces it, does not respond to insulin to stop this production. In the early stages, the pancreas secretes additional insulin to overcome the problem, but this corrective process can eventually fail.

Insulin is a hormone that the pancreas produces. It regulates the transport of glucose into the cells of the body, where it serves as a source of energy. Blood glucose levels that remain too high for long periods can damage various organs and systems of the body.

Previous research Trusted Source has shown that multiple factors — both genetic and nongenetic — combine to increase a person’s risk of developing T2D. However, there is also evidence Trusted Source showing that people can significantly reduce this risk by adopting certain lifestyle measures.

Recently, scientists in the Netherlands embarked on a study to evaluate whether a favorable CVH score reduces the lifetime risk of developing T2D. They looked at middle-aged individuals with and without a genetic predisposition to T2D.

The results appear in the European Journal of Preventive Cardiology .

Lead study author Dr. Fariba Ahmadizar, Ph.D., a professor at the Erasmus University Medical Center in the Netherlands, explained the motivation behind the study to Medical News Today:

“Previous studies have shown that cardiovascular risk factors are largely associated with the risk for T2D.”

The new study included 5,993 participants without T2D at the start of the study. Data came from the Rotterdam Study — a prospective cohort study of a community-dwelling population aged 55 years and older in Rotterdam.

The average age of the participants was 69 years, and 58% were women. The study participants received CVH scores based on a range of parameters that the scientists measured at baseline. These included body mass index (BMI), smoking behavior, blood pressure, total cholesterol, physical activity, and diet.

The researchers summed up these parameters to create a CVH score between 0 and 12, with higher scores indicating better CVH. Based on the CVH score, they divided the participants into three groups: poor, intermediate, and ideal.

In assessing genetic predisposition to T2D, the researchers used 403 independent genetic variants associated with the disease to generate a genetic risk score. They used this score to classify the participants as having a low, intermediate, or high genetic risk.

The researchers noted that at 55 years, the lifetime risk of developing T2D varied by CVH score:

When they accounted for genetic risk, the researchers observed that among those in the high genetic risk group, the lifetime risk of T2D was 23.5%, 33.7%, and 38.7% for the ideal, intermediate, and poor CVH groups, respectively.

In comparison with the poor and intermediate CVH groups, the ideal CVH group still had the lowest lifetime risk for T2D, although this pertained to those with an intermediate or low genetic risk.

These findings led the researchers to conclude that, regardless of genetic predisposition, favorable CVH health is most important in preventing T2D among middle-aged individuals.

This conclusion is similar to the sentiments that Dr. Francesca Cortese — a cardiologist in Bari University General Hospital, Italy — has shared. Dr. Cortese says:

“[T]hrough very simple tools, such as education for a correct lifestyle, we can significantly contribute to the prevention of T2D and its complications.”

Get our 10-minute nutrition micro-lessons to learn how changing the way you eat can have a big impact on your health and how you feel.

The authors acknowledge that the study had limitations. Firstly, the team obtained individual CVH parameters at baseline, which was 20–27 years earlier. This could have led to misclassification of the participants across the different categories in the intervening time.

Secondly, some results from the genetic groups were based on relatively small sample sizes, which means that further information may be required.

Lastly, most of the participants were of European ancestry, limiting the generalizability of the results to other populations.

Also, in a potentially contentious twist, the scientists noted that participants decreased their lifetime T2D risk further by adhering to an ideal behavioral CVH rather than an ideal biological CVH. One of the components in the behavioral score was BMI.

As the authors explain, “This is controversial because it may suggest that obesity is a choice.” However, other research Trusted Source underlining the multifactorial nature of obesity concludes that people should consider obesity a health metric just as they would blood pressure or T2D.

Regardless of the study’s limitations and controversy, it has opened up interesting possibilities on which future studies can build.