Sengled, the smart lighting company that’s hedged its protocol bets by making Zigbee, Wi-Fi, and Bluetooth smart bulbs, has announced a slew of new products at CES 2022. The most intriguing is the Smart Health Monitoring bulb, and the most fun is the Wi-Fi Video-Sync TV light strips. Sengled has also pledged its support for Matter, the new smart home standard, adding a fourth protocol to its package.

For those unfamiliar with the smart lighting company, Sengled offers a variety of connected bulbs covering most smart home bases. Its Zigbee smart bulbs work with a hub, similar to Philips Hue, and are compatible with Alexa, Google, Apple HomeKit, and Samsung SmartThings.

Its Wi-Fi bulbs don’t require a hub and work with Alexa, Google, and Samsung SmartThings platforms. Its Bluetooth bulbs currently work with Alexa only, but Sengled’s Kenneth Camp, Product Innovation Director, told The Verge in a briefing ahead of CES that Google Home support is arriving this March.

The company’s bulbs stand out for their high Color Rendering Index, which are mostly over 90 CRI, higher than a lot of the competition. CRI is a measure of how well a light bulb reproduces color, with a CRI of 100 showing true color.

The Sengled Smart Health Monitoring Light is a dual Wi-Fi / Bluetooth bulb with built-in health monitoring using radar technology. It’s designed to track your sleep and certain biometric measurements, such as heart rate and body temperature, as well as other vital signs.

The bulb can work alone, or multiple bulbs connected via a Bluetooth mesh network work together to create a virtual map that can help detect human behavior. Camp said it could even determine if someone has fallen.

This could be an impressively unobtrusive way to help monitor whether a person living alone has fallen and potentially injured themselves. Although what it will do about it once it detects a fall has yet to be revealed.

The product is still under development, so details such as pricing are scarce, but Camp said it’s due to launch in the fourth quarter of 2022. 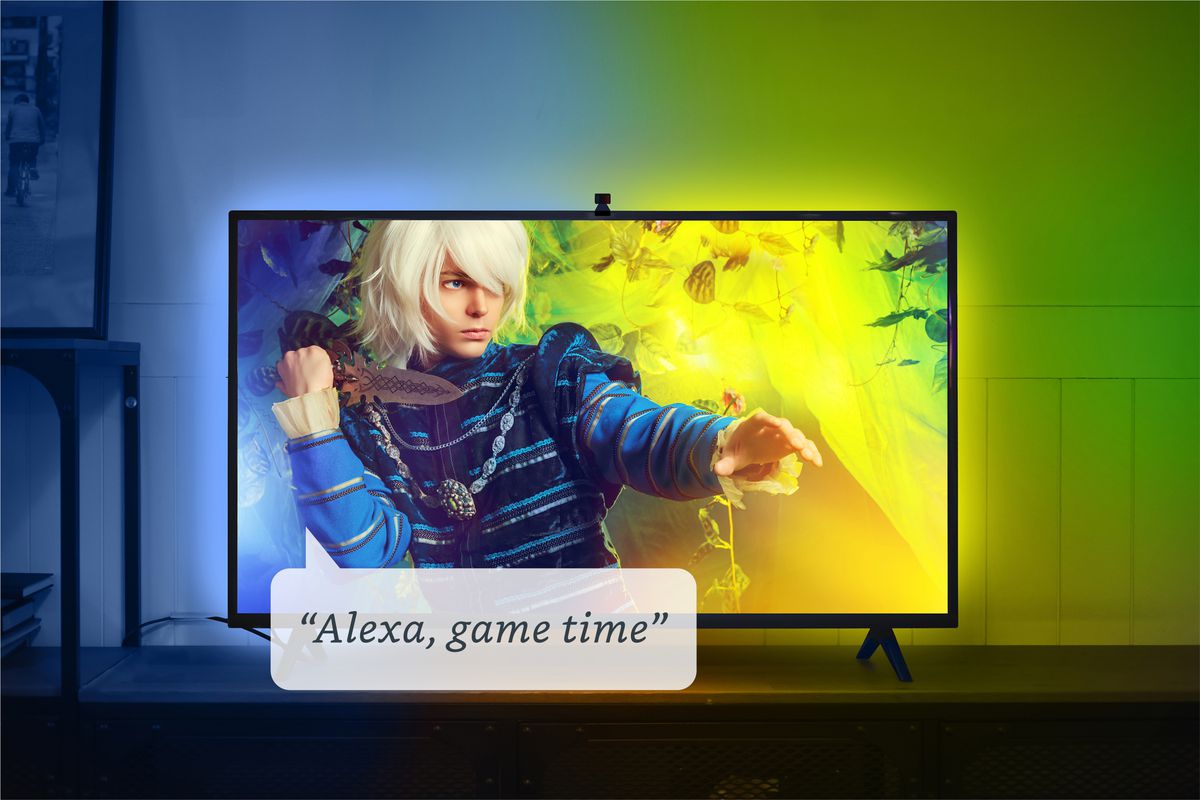 The new Wi-Fi TV Light Strips with Video-Sync (which should cost $120 and are coming in Q2) is another option for the trend of lighting up your TV for that truly immersive experience. Sengled’s version uses a small camera to detect what content is playing on your TV, meaning it’s not reliant on an HDMI input. This is similar to how the Govee Immersion TV Backlights work.

Sengled’s Video-Sync light strips will work with Alexa, Google Assistant, and Samsung SmartThings, and can be paired with existing Sengled entertainment products, such as Audio-Sync TV Light Strips and LED Light Bars.

Camp also told The Verge that Sengled will launch its first Matter-compatible bulb this year. “We are heavily involved in Matter,” he says. “As soon as it launches, we’ll have our first Wi-Fi A19 bulb ready to go.” He also said the company is looking at adding Thread bulbs to its lineup later this year. 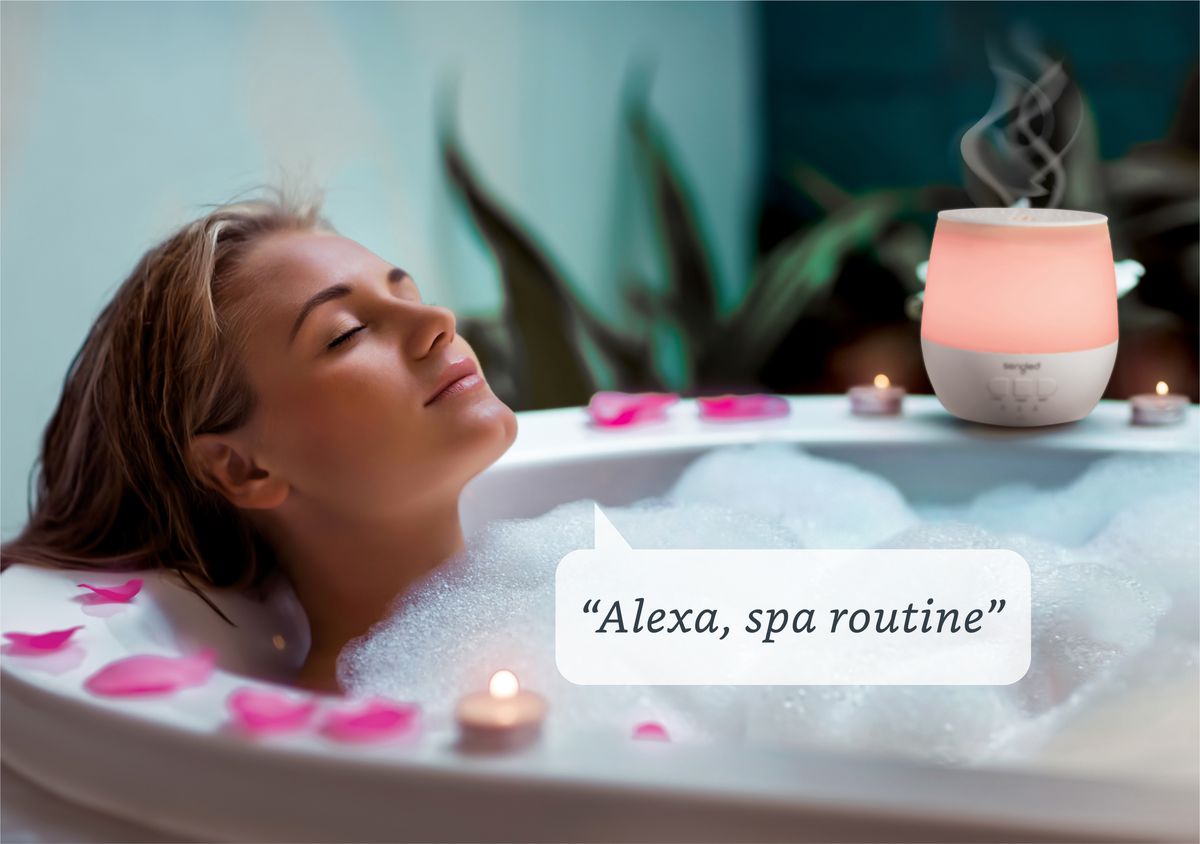 Other new products Sengled announced at CES 2022 include: