Fans of the 1000-LB Sisters know that Tammy Slaton’s behavior this season has been less than impressive. However, she has made it clear she actually does have a five-year plan. Now, fans must wait to see if she actually tackles that or if it’s just her talking again.

Tammy has a lot going on on 1000-LB Sisters. Her brother, Chris, was just approved for weight loss surgery after they had done this fitness journey together. That means that now Amy and Chris have gotten surgery while Tammy has made no progress on her own journey. Of course, this means it’s time for some reflection.

In the newest episode, while Chris is in surgery, Tammy gets a chance to get some of that off of her chest and explain what she wants in the future.

“So where do you see yourself in five years?” Tammy is asked.

“Hopefully within the five years, I’ll at least have the surgery,” she starts by saying. 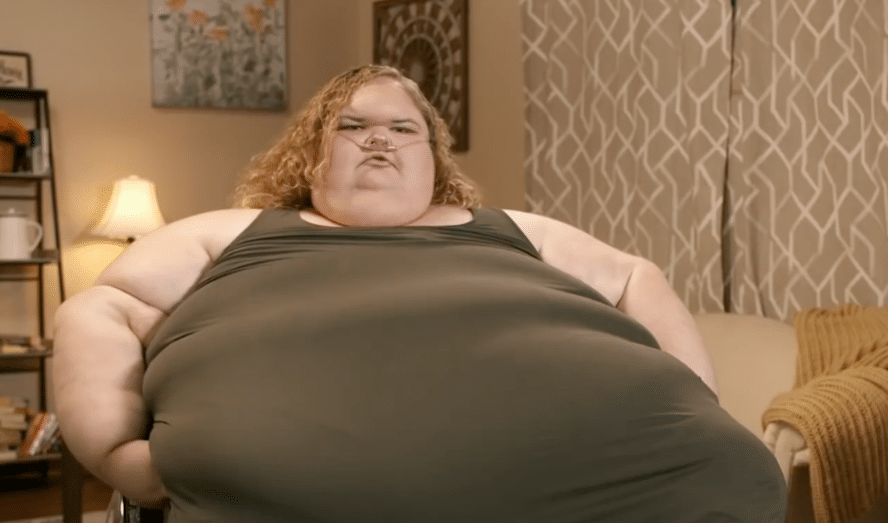 This is both good and bad. Good because she still wants to lose weight. Bad because she has been trying to get surgery for a while. If she still is only saying “hopefully” that means she knows there’s a chance she still won’t be there in five years. Honestly, she may not make it that long without it.

It seems that after she got to know her nephew, Gage, maybe Tammy would want children of her own. However, she makes it clear she isn’t really looking to have any of her own babies.

“I want to see the world eventually get married…just no kids,” she explains

So, as long as Tammy stays on track, it seems she has a lot of big goals including finding someone she is serious enough about to marry. It will be interesting to see if she is able to stick with them or not.

What is Amy up to?

It looks like Amy Halterman has lofty goals too. She is actually looking for a house with her husband and son. She says she wants to give Gage, her baby, a better life. Currently, they are living in a duplex attached to Tammy’s living space. Gage even has to sleep in the living room because there is no room anywhere else. 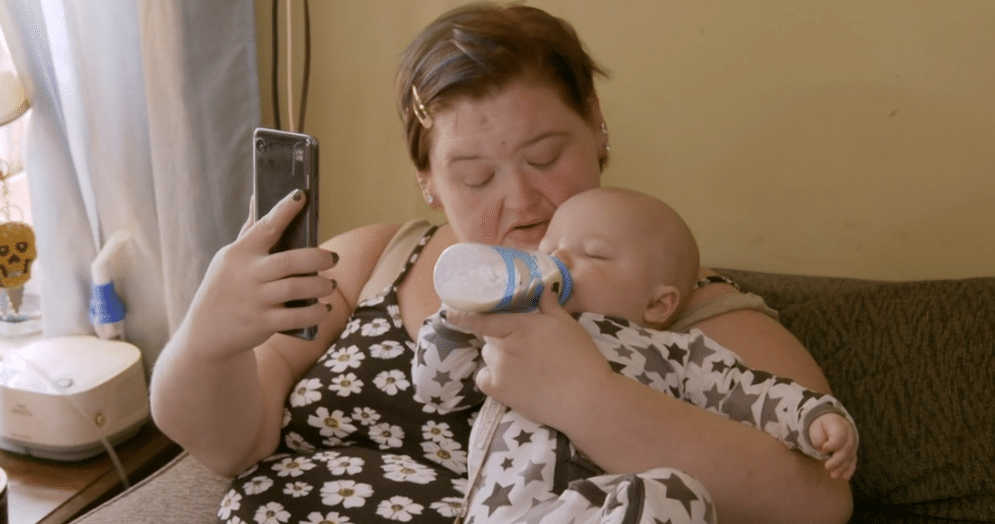 Now, she is ready to move away and start all over. Honestly, this sounds like a great move for her. It seems Amy is really starting to get her life together. Hopefully, Tammy doesn’t end up weighing her down.

Do you think Tammy Slaton will keep up with her five-year plan? Let us know in the comments below. Come back to TV Shows Ace for more news on all of your favorite TLC stars.

Haley is a recent IU grad with a degree in journalism and apparel merchandising. She loves to indulge her guilty pleasures by watching or writing about reality TV. In her free time, you can find her wandering around IKEA looking for cool furniture or playing with her cat Bagel.