A 34-year-old mobile phone shop boss is setting out to dial up some big changes in his life as he aims to lose 10 stone in one year and conquer looming diabetes. 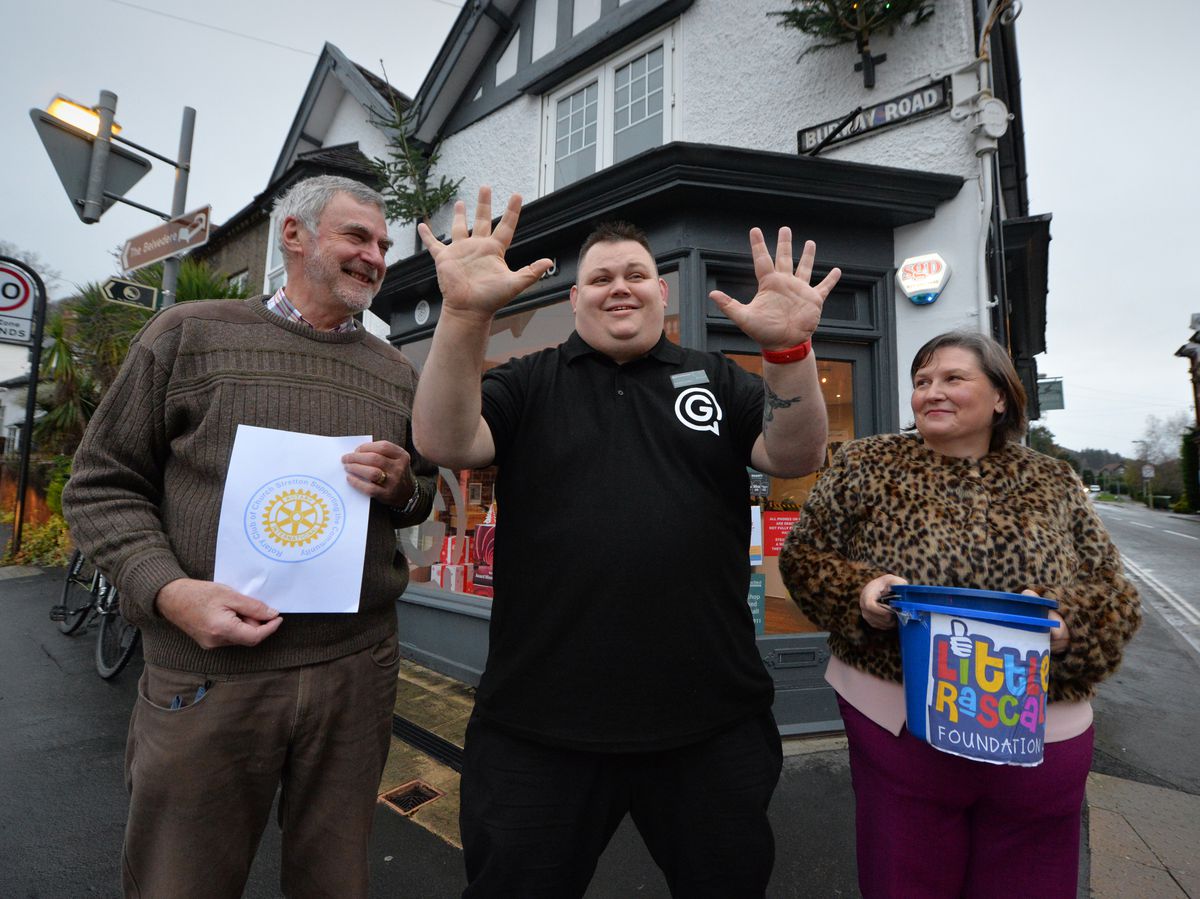 Tommy Conlon, of Central Avenue, in Church Stretton, has been the customers relations manager at Get Connected mobile phone shop for the last three years and his carb-rich, sit-down working lifestyle means he now weighs in at about 35 stone.

"I am getting married to Sarah in April and I want to be able to get into a proper wedding suit," said Tommy. "I am hoping to lose six stones by then."

But that is only one of the motivations for Tommy who has a five-year-old son, Harvey.

"I want to watch him grow up and be able to run around with him," he explained.

He's also recently been told that he risks type two diabetes and he has asthma.

"But I have been told that if I lose the weight and change what I eat I will be able to stop those risks completely," said Tommy.

Tommy is being helped in his weight loss journey by a host of people, including former Shrewsbury Town footballer Dave Edwards and his wife Emma. Food plans are being prepared by Amanda Bebbington.

And Tommy has already got going with his new lifestyle in advance of an official weigh-in on January 3.

"I didn't realise that just one jacket potato could turn into so much sugar. Lots of this is about cutting out the carbohydrates," he said.

He's also been supported by the Holly Bush Cafe and Van Doseburg's with his foods and meals.

Tommy also has one more personal motivation in place - he's aiming to raise as as much money as possible for charity.

He wants to raise at least £2,000 and split it between The Little Rascals Foundation, and The Rotary Club Of Church Stretton, where he is a member. He's already got more than £200 in the pot. To donate visit justgiving.com/crowdfunding/tommysweightlosschallenge2022