Weight-loss businesses face a dilemma: Would encouraging Americans to lose weight be a form of body shaming? - USA TODAY

Before-and-after ads now have their own before and after.

When social media company Pinterest recently announced that it planned to ban weight-loss ads, it marked the latest development in a larger cultural shift that's forcing companies to rethink their products, services and marketing.

Body shaming is out. Body positivity is in.

Advocates for wellness and healthy living are cheering the change, saying it’s much needed for the mental and physical well-being of Americans who feel pressured to look thin.

But supporters of the body positivity movement remain skeptical that weight-loss companies have truly changed, pointing out that marketing materials have been transformed in some cases, like WW, formerly known as Weight Watchers, while products and services haven't.

► Another round? More stimulus checks unlikely despite delta variant

"So many Pinterest consumers and users post a lot of weight-loss-related content, whether that’s dieting, whether that's a million different keto recipes, whether that's style boards titled 'when I get thin,'" said Sean Taylor, a Richmond, Virginia, resident who creates content aimed at plus-size audiences. "Pinterest definitely has a diet culture issue that is much larger than paid advertisements and content."

Still, advocates for action on America's obesity crisis say it can shorten the life span of overweight people and caution against anything that would prevent people from getting the help they need to improve their health.

What's clear is that weight stigma can have severe mental and physical effects, including an increase in stress, said A. Janet Tomiyama, a UCLA associate professor of psychology and director of a lab that focuses on dieting, stress and health.

"We really need to be eradicating weight stigma and fat-shaming in order to improve everybody's health," Tomiyama said.

♦Weight Watchers rebranded as WW in late 2018, taking the focus off the weight-loss element of its image and turning to a new slogan: "wellness that works." The move came with the endorsement of celebrity investor Oprah Winfrey, who has promoted WW’s shift.

♦The Simply Good Foods Company has pivoted its low-carb Atkins food lineup to deemphasize weight-loss goals and place more attention on healthy living. In doing so, the brand hired actor Rob Lowe as a celebrity endorser. Lowe, who is thin, has never needed to lose weight to look slim or be healthy.

"What we did is adapt our messaging to focus on this healthier lifestyle," said C. Scott Parker, chief marketing officer of Atkins.

"We wanted to be a welcoming, positive inspiring place for everybody regardless of their body shape or type or size, so we really put our Pinners first and prioritized their mental and emotional health and well being, especially those who are impacted by eating disorders and diet culture or body shaming," said Sarah Bromma, head of policy for Pinterest.

Tomiyama, the UCLA professor, said she believes Pinterest’s decision to ban weight-loss ads is a step in the right direction and noted the importance of a large company recognizing the unhealthy focus on weight loss.

But Tomiyama, who described body-shaming as a social justice issue, said Pinterest’s ban doesn't go far enough because a lot of the pressure and influence online comes from users, friends and influencers, not ads. 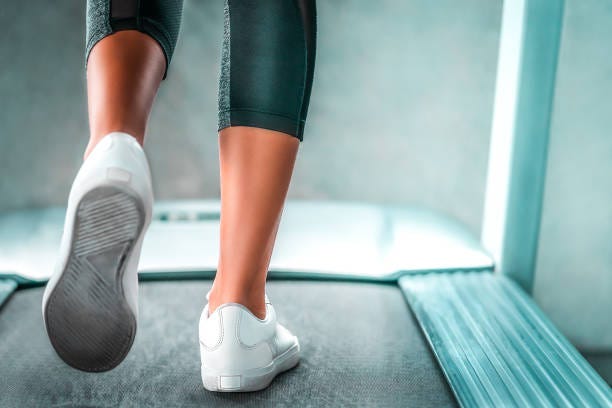 Study finds that walking 10,000 steps a day is not essential

Many people believe that we should be walking 10,000 steps a day as part of a healthy lifestyle, but is it necessary?

"There is going to be weight-loss content that makes its way onto the platform regardless, but in the way that we’re reimagining what social media can mean for people, this is really, really significant," said Marquisele Mercedes, a writer and doctoral student in Providence, Rhode Island.

Since the deluge of images and messages on social media can have a significant impact on your self-image, Mercedes purposely follows people on social media who are about her size or larger.

"It's very clear to me how much better I think of myself and of my body, and existence, just from changing what I saw regularly on social media to more align with what my body looks like and what the people I see on a regular basis look like," she said.

While messaging has changed in many cases, the financial health of many wellness companies is still closely tied to Americans' interest in losing weight.

Tomiyama noted that companies like Noom and WW still deliver products and services that Americans use to guide their weight-loss goals, such as calorie-counting tools and suggestions on restricting what you eat.

Pinterest user Taylor said that while many companies have outwardly changed, she believes it's just a superficial change.

"Diet companies know that the word diet has kind of fallen out of favor, that like dieting is something that your mom did, but you're about a lifestyle change and a juice cleanse," she said. "But really, it’s the same methods and the same companies selling you the same ideas and you’re in search of the same results." 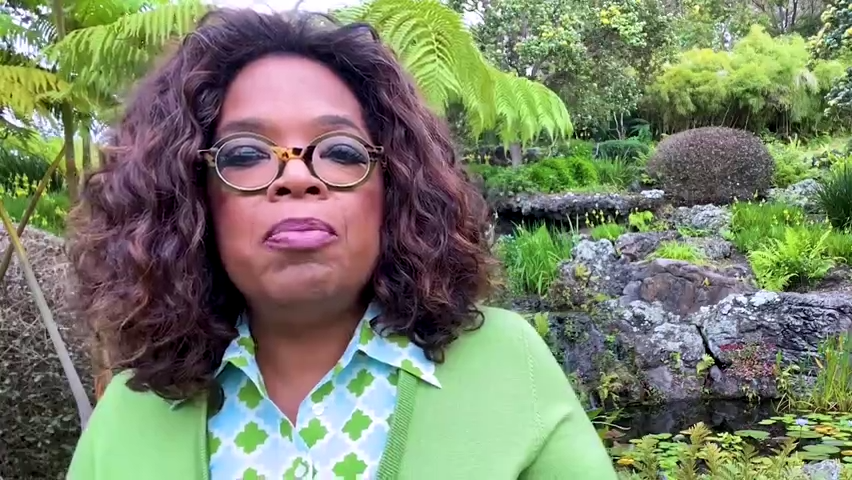 "Sometimes people think resilience is like bouncing back like you’re some kind of nerf ball. But it really is about absorbing the difficult moments."

It's also not clear that focusing on wellness, rather than weight loss, is good for the bottom line. In the nearly three years since rebranding, WW’s stock has dropped by more than half, though the pandemic’s limitations on in-person meetings have taken a toll.

Newcomer Noom, an app that tracks your weight, calories and has mini courses on tips and tricks to lose weight, has had more success lately.

The app nearly doubled its profits in 2020, making $400 million in revenue compared with the year before.

While Noom does advertise its app as a weight-loss plan, it also claims that it is not a diet app but a psychology-based lifestyle program.

Parker, the marketing officer at Atkins, said the brand is basing its products and services on scientific conclusions about how a low-carb diet can make people healthier. The company's mobile app offers meal plans, shopping lists and more than 1,700 recipes for free.

"What people are looking for is a healthier, holistic, sustainable lifestyle," he said, which includes exercise, good sleep and stress management, not just balanced eating.

But he said that different messaging is making a tangible difference, and that Atkins would soon announce the hiring of a brand ambassador who isn't as thin as Rob Lowe.

"It's going to be someone who is a person of size and a person who gained weight during the pandemic and lost that weight," he said. "They're a curvaceous, beautiful, large person that is now significantly healthier. So I think things like that are good examples."

That selection falls in line with the body-positivity movement, which holds that people of all shapes and sizes are beautiful just the way they are.

"A subtle retooling of the Atkins brand to focus on weight management versus weight loss has attracted a larger customer base that skews younger,"  Gajrawala wrote in a research note. "Planned innovations add to a brand refresh strategy that seems to be working."

As culture is changing, many Americans remain devoted to weight loss – even if the way they discuss it has changed.

More than half of Americans are currently trying to lose or manage their weight, according to a study conducted in March by Reach3 Insights provided to USA TODAY.

Among their strategies: 48% were trying to eat less; 24% were using a weight-loss or fitness app; and 23% were on a special diet or nutritional drinks or shakes.

Advocates for action on the nation's obesity crisis have applauded the nation's cultural shift toward body positivity while emphasizing that weight loss remains a medical necessity for many Americans.

James Zervios, a spokesman for the Obesity Action Coalition, a nonprofit that seeks to improve access to weight-loss tools, said he is concerned that the promotion of FDA-approved programs and treatments for weight loss will be restricted with Pinterest's advertising ban.

But even Americans who are endeavoring to lose weight often view their goal as more than about pound loss.

"Increasingly, what we're seeing is weight management is thought of as a journey, and it really is an ongoing way of life that is characterized by ups and downs and frustrations along the way but also hope," said Matt Kleinschmit, CEO of Reach3 Insights. "This isn't about quote-unquote losing weight. It's about obtaining a healthier lifestyle of which weight loss is a key component."